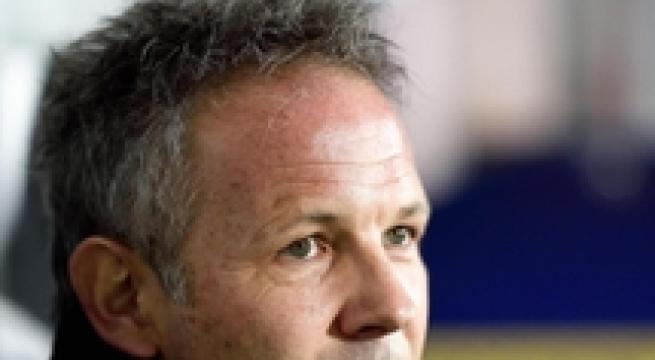 Milan, January 5 - AC Milan coach Sinisa Mihajlovic on Tuesday shrugged off rumours he could be facing the sack with his side sixth in Serie A, eight points behind leaders Inter Milan. "As I often say to my players, if a sheep bleats a lion pays no attention," he told reporters ahead of Wednesday's match against Bologna at the San Siro. "Lions eat sheep," he said with a smile. The Serbian coach said Milan has "three games in which we can get into the Champions League hunt, otherwise it might be agony". In other remarks, Mihajlovic said Real Madrid's new coach Zinedine Zidane was "a great player but coaching is another matter."