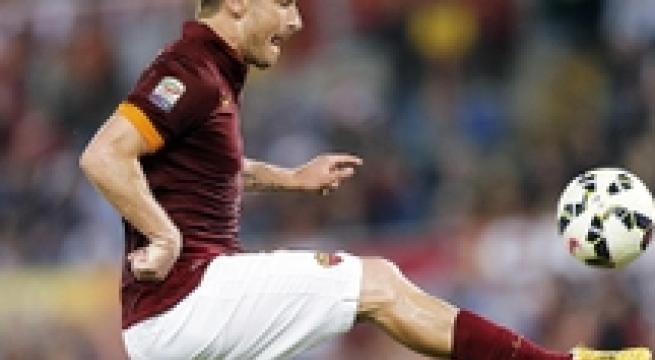 Rome, January 5 - AS Roma coach Rudi Garcia said Tuesday he would not risk fielding Francesco Totti at Chievo Wednesday even though the inspirational skipper is close to being able to return after a September knock. "I won't call up Francesco because he's still not 100%," Garcia said. "His return is getting closer but there was no need to risk him". Totti, 39, has played just three games this season.