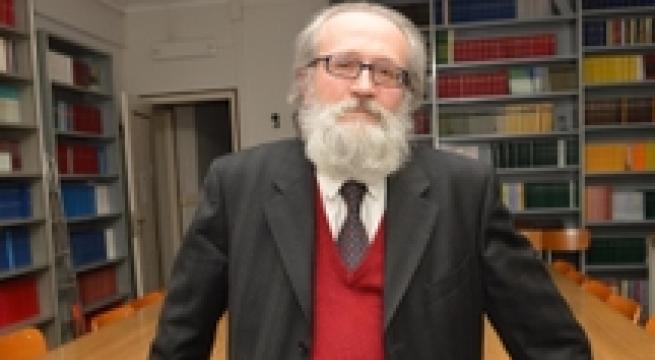 Genoa, January 5 - The so-called ideologue of the anti-establishment 5-Star Movement (M5S) announced Monday he is quitting what is Italy's second-largest party after the ruling center-left Democratic Party (PD) of Premier Matteo Renzi. "The M5S is changing into a hybrid party and has made a new pact with the PD," law professor Paolo Becchi told Formiche.net online daily in an interview. "It is acting as a crutch to the Renzi government," said Becchi as he announced his "official goodbye to the M5S". Becchi added that M5S leader Beppe Grillo "has become a hologram". The professor added that he canceled his M5S membership on December 31, because the party is no longer truly anti-establishment but rather is working with Renzi's majority party. This was seen, he said, in the December election of three new Constitutional Court judges. That election proved "a new pact between the PD and the M5S has been born and it is being kept top secret, so much so that anyone who mentions it gets covered with online insults," Becchi charged. Another nail in the coffin, said Becchi, came when Deputy House Speaker Luigi Di Maio (M5S) told The Financial Times in an interview that the caucus is against Italy leaving NATO. Bringing Italy out of the eurozone as well as NATO are major planks of the M5S stated program.