PD open to dialogue on civil unions but bill 'must pass' 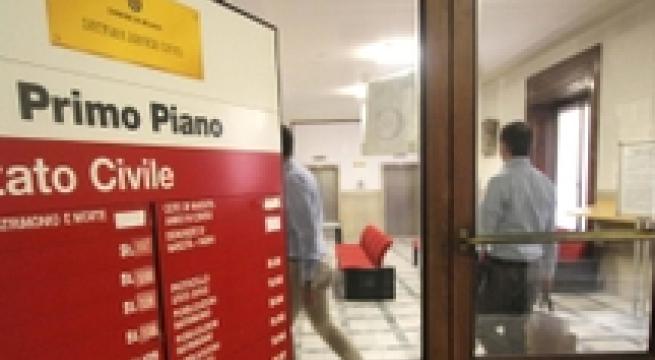 Rome, January 5 - The ruling Democratic Party (PD) said Tuesday it is open to dialogue with its centre-right coalition party NCD over civil unions, but the bill must pass. "The bill must be approved," PD Deputy Secretary Debora Serracchiani told La Repubblica newspaper in an interview published Tuesday. Her comment came the day after party secretary and premier Matteo Renzi said Italy had to pass a law on civil unions immediately to bring it into line with the rest of Europe. NCD and conservative Catholics in the PD are against a norm introducing stepchild adoption, which would allow one partner to adopt the other's biological child. On Monday PD deputy senate caucus leader Stefano Lepri announced an amendment substituting this provision with a form of 'reinforced foster care' that would give the non-biological parent the functions of a parent but not full legal responsibility. However Serracchiani said reinforced foster care "is something else". "In recent years our country has taken important steps to avoid discrimination against children. To go back on this would be anti-historic," she added. Monica Cirinnà, the bill's rapporteur, also defended stepchild adoption, saying it was the PD's official line. "Those who are against it will vote with their conscience, in the knowledge that they are moving away from the official position," she said. Cirinnà also said she saw nothing unusual in the fact that the votes of opponents in the centre and within the PD might be replaced by those of the anti-establishment Five Star Movement (M5S). "Besides, all laws reforming family law in this country have been passed with a broad majority. The more the merrier," she said. The civil unions bill is due to hit the Senate floor on January 26.