'If mistakes made, must be corrected immediately' 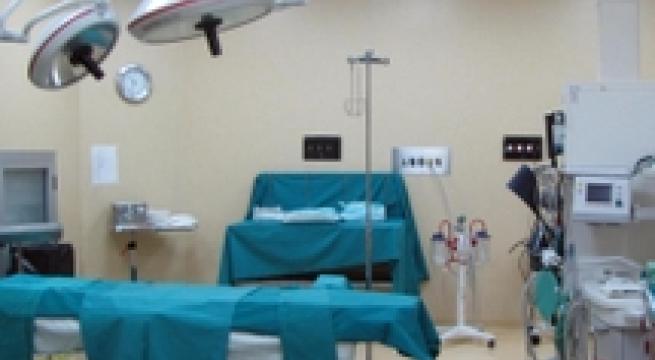 Rome, January 5 - The national health system must correct any mistakes that may have caused the deaths of five women in childbirth over the past week, Health Minister Beatrice Lorenzin told RTL 102.5 radio on Tuesday. "We must correct possible errors," she said. "The fact is that each case was different from the others and they all took place in large hospitals with excellent reputations in our country... I hope there has been no omission of aid, on the other hand we must provide answers to the families. If mistakes were made along the way, they must be corrected immediately". Her comments came after funerals of two women who died in childbirth were held Monday. Giovanna Lazzari, 30, and her eight-month fetus Camilla died on the maternity ward of Brescia's Spedali Civili hospital on December 31. Lazzari was married to Giovanni Coppini and the mother of two children aged four and one. According to initial reports she died of a hemorrhage after her placenta detached from her uterus, which can occur in the last trimester of pregnancy. This is one of the most common causes of maternal death, and early and skilled medical intervention is needed to ensure a good outcome. Angela Nesta, 39, died of cardiac arrest at Turin's Sant'Anna Hospital shortly after her daughter Elisa was still-born on the night of Saturday December 26. City prosecutors are investigating for manslaughter in both cases. Lazzari and Nesta are among a total of five pregnant women who died on Italian maternity wards in the past week. Two of the other fatalities were named as Marta Lazzarin and Anna Massignan, who died at facilities in the Veneto towns of Bassano del Grappa and Bonifacio. A fifth young woman died during a home birth in Foggia. Doctors there were able to save her daughter with a post-mortem cesarean.