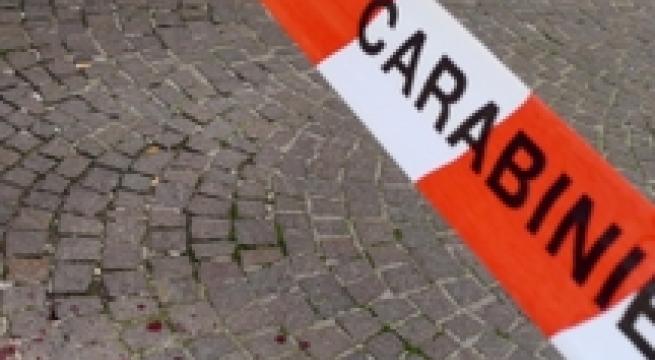 Naples, January 5 - A 38-year-old woman died and three relatives were injured in a home fire in the town of Pagani in Salerno province, officials said Tuesday. The fire broke out sometime after midnight in a flat on the top floor of a residential building. The three survivors - the victim's 42-year-old brother and their elderly parents - saved themselves by running onto the balcony. Investigators say the fire may have started in the kitchen. Carabinieri police are investigating.