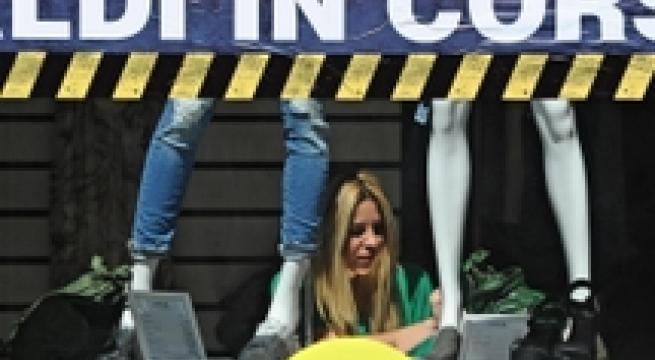 Rome, January 4 - A new security plan is to come into effect in Rome on Tuesday to coincide with the start of the winter sales season, sources said Monday. 'Safe shopping' provides for a beefed-up police presence on shopping streets and in shopping centres across the capital in response to the terrorist threat following the November 13 attacks by Islamic fundamentalists in Paris and is in addition to measures implemented for the Jubilee. Patrols on the metro and on motorways leading into Rome will also be stepped up under the plan. The measures, drawn up by Rome police commissioner Nicolò D'Angelo, have been taken in the absence of specific threats, authorities said. Shopkeepers have given the plan a warm reception. "It is a sign of attention towards the local economy," Confcommercio Rome and Lazio president Rosario Cerra said. "It is important that there is security not only in the classic parts of the city but also in daily life," he continued. "The situation is returning to normal with regards to fear," Cerra added, saying also that the heightened security presence would be a deterrent against illegal trading, fraud, theft and other crime.