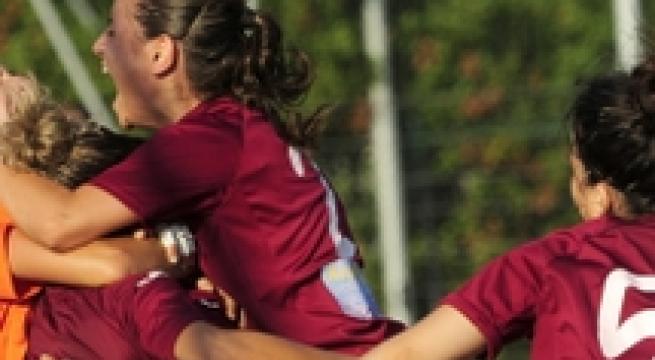 Rome, January 4 - A Calabrian women's 5-a-side team will play an outfit from Lazio in a home game in Locri on Sunday January 10 as originally planned despite threats received by club managers, sources said Monday. Last week the club said it would pull out of the 5-a-side championship amid shows of solidarity but also calls for threats not to stand in the way of sport. Italian Soccer Federation (FIGC) chief Carlo Tavecchio originally described the club management's decision to pull out of the tournament as "a disgrace". On Monday he said his organisation was now working to ensure "the women can complete the championship without further trauma". Tavecchio also said he would be in Locri for the Sunday game.