De Mistura to Riyadh and Tehran (2) 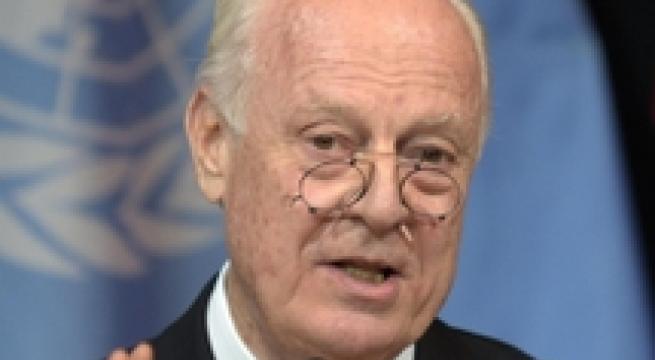 New York, January 4 - The UN's Syria envoy Staffan de Mistura will travel to Riyadh and Tehran to try to ease tension between the two capitals after the Saudis executed Shiite cleric Nimr al-Nimr, de Mistura announced in an e-mail to the New York Times Monday. De Mistura recently announced peace talks on Syria in Geneva on January 25 but the escalation in tension between Saudi Arabia and Iran risks jeopardising diplomatic efforts to bring the five-year conflict to an end. "This fresh, unexpected and acute Saudi-Iranian crisis is a very worrying development and we must prevent at all costs it causing a chain of violent consequences in the region," de Mistura said in the e-mail.