'In line with deficit reduction' 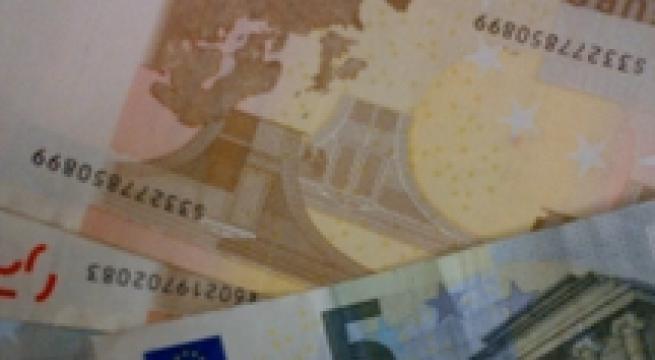 Rome, January 4 - The public-sector borrowing requirement ended 2015 on some 60 billion euros, 15 billion down on the end of 2015, the Treasury said Monday. The 15-billion-euro improvement in the PSBR "appears in line with the the reduction in the deficit between 2014 and 2015" indicated in an update to the government's economic blueprint, the Economic and Financial Document (DEF), the economy ministry said. December alone showed a surplus of 2.5 billion, it said. The fall in the PSBR from 2014 to 2015 "is linked to bigger tax revenue and lower interest on the public debt, despite bigger payments due to the effects of the Constitutional Court's ruling on pension indexation as well as bigger tax reimbursements," the ministry said. The PSBR is one of the major factors in Italy's large public debt, the second highest in the eurozone after Greece's.