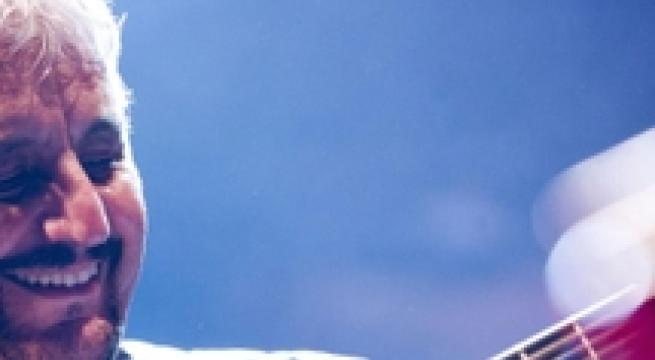 Naples, January 4 - Naples honoured the memory of Neapolitan singer-songwriter Pino Daniele with a series of initiatives on Monday on the first anniversary of his death aged 59. Local transport provider ANM played his music in metro and funicular railway stations across the Campania regional capital. "Pino Daniele left us a year ago but his music is eternal, it will be with us always, without boundaries and without end. Pino is the body of Naples," wrote Mayor Luigi de Magistris in a tweet. 2015 was a year traversed by his music and the New Year's Eve concert in Piazza del Plebiscito was also dedicated to him, de Magistris added. "Naples greatly misses Pino Daniele, his ability to represent an entire people, different social classes and generations," wrote former Naples mayor and ex-regional governor Antonio Bassolino, a centre-left candidate in coalition primaries ahead of local elections in June, on his Facebook page. On Tuesday a metal sculpture of Daniele's Paradis guitar will be inaugurated in the street that now carries his name. Also on Tuesday, local musicians will perform a concert in Largo Ecce Homo in front of a mural featuring the late singer-songwriter. Daniele died in Rome after suffering a heart attack while at his vacation farmhouse in Tuscany. A master of rock, jazz, blues and traditional Neapolitan music, Daniele's first album Terra mia was released in 1977.