Migrants to be housed with Milan families 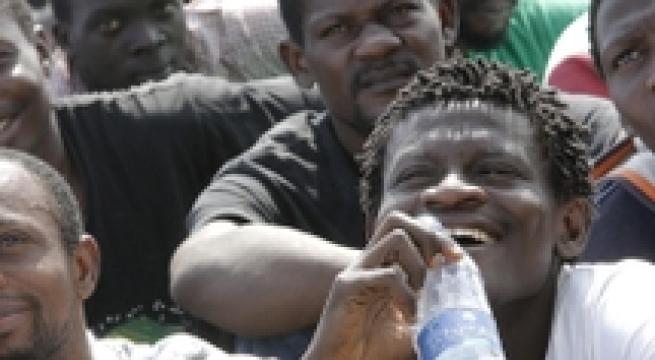 Milan, January 4 - Migrants who have earned the right to humanitarian protection are to be housed with families in the Milan area, the city's social-policy councillor said Monday. Families will get 350 euros a month under a scheme agreed between the government and the national association of municipalities (ANCI), said Pierfrancesco Majorino. According to Majorino, the scheme is "absolutely advantageous compared to others as far as cost is concerned." He said the anti-immigrant Northern League and the rest of the political right "are obviously crying scandal, but we are proud of it and we won't stop".