'If we had intel we'd turn it over to police' 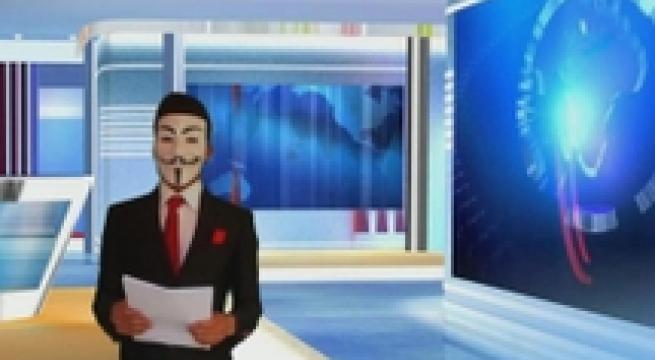 Florence, January 4 - Hacktivist group Anonymous on Monday distanced itself from an alleged member who alleged the group prevented an Islamist terrorist attack in Florence. "Our modus operandi has never been to release personal statements," the group wrote on Facebook, adding that had it discovered any intelligence, it would have turned it over to police. Anonymous added it is not in the habit of "creating generalized alarm without furnishing concrete evidence to support our statements". "We are not an intelligence group and must not substitute official bodies tasked with controlling and watching over the national and international interest," Anonymous said, ending their statement with their traditional salutation: "We are Anonymous. We are legion". Hackers from Anonymous told ANSA on December 28 that they foiled a terror attack in Italy after reports surfaced in a British tabloid. Administrators from Anonymous told ANSA a French hacktivist intercepted two jihadists while they were planning an attack in a specific municipality. The Internet activists have vowed to destroy the Islamic State (ISIS) fundamentalist militia and hunt down the perpetrators of November 13 attacks in Paris that claimed 130 lives.