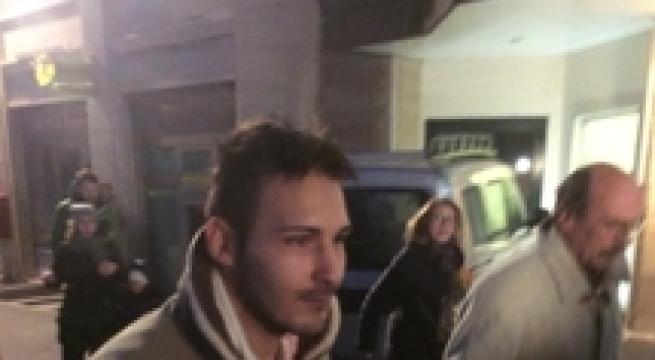 Perugia, January 4 - A young man suspected of murdering his mother on December 28 is to appear before a preliminary investigations judge for interrogation to confirm his prison custody on Tuesday following his arrest on Sunday, sources have said. Federico Bigotti, 21, had been placed under investigation in connection with the murder of Anna Maria Cenciarini, a 55-year-old housewife, in their home in the Umbrian town of Città di Castello. She was found with multiple stab wounds and her son was allegedly the only person with her at the time. Bigotti is being held under 24-hour surveillance in Perugia jail. On Sunday he seemed "terrified and in shock", his lawyers said, adding that they were considering appointing a psychiatrist to assess his condition. "Our client needs help," they said.