Jubilee churches around Italy to be specially illuminated 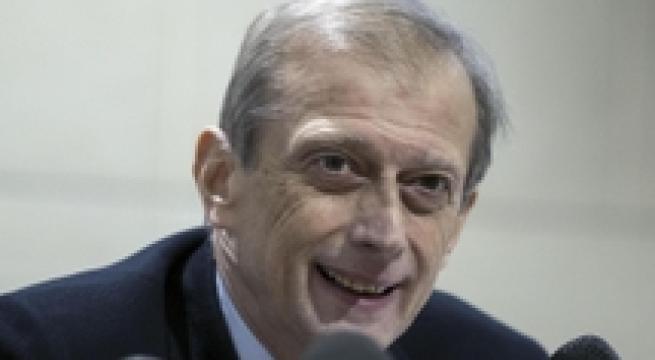 Rome, January 4 - The Roman Catholic Jubilee of Mercy will also be a 'Jubilee of light' with many churches specially illuminated across the peninsula under the terms of an agreement initialled by Environment Minister Gian Luca Galletti and Turin Mayor Piero Fassino, president of the Association of Italian Municipalities (ANCI), officials said Monday. The special lighting will be adopted at churches of greatest artistic and cultural value on the main Jubilee paths for pilgrims so as to allow energy efficiency.