Two nabbed for burning man with acid over money 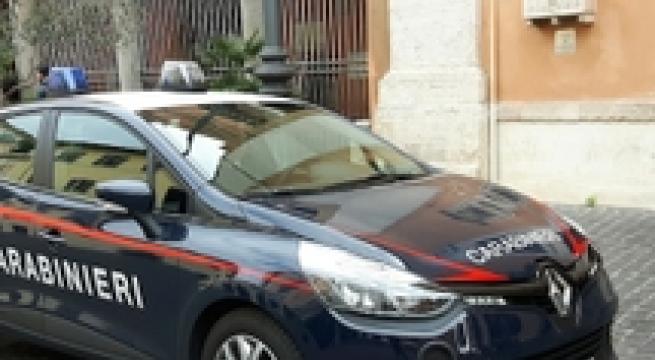 Florence, January 4 - Carabinieri police on Monday arrested two men on suspicion of burning a man with battery acid over a 20,000-euro debt. Police say Sicilian natives and long-time Florence residents Francesco Sunzeri, 66, and his son Gianfranco, 36, attacked the 47-year-old victim on December 6 over an unpaid debt. Gianfranco Sunzeri owns a garage in the Campo di Marte area, which is where the victim first made contact with his future loan sharks. The alleged attackers threatened him with a toy gun, kicked and punched him, poured battery acid on him, and forced him onto a car, where they cut him with a box cutter and beat him up some more. They stole 2,700 euros in cash from him, and left him on the outskirts of the city of Prato. The victim, a former restaurateur, went to hospital with severe wounds to the face and acid burns on one leg. He was initially reluctant to identify his attackers, police said. Both suspects are known to police and have records for crimes including fraud and writing false checks.