Tender to be published Tuesday 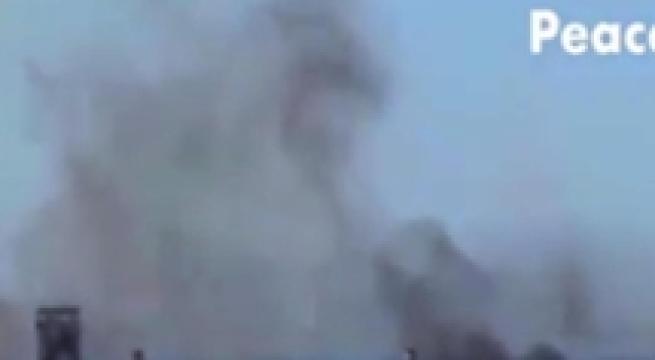 Rome, January 4 - Industry Minister Federica Guidi on Monday signed a decree putting up for sale companies and plants in the troubled ILVA steel group. The tender for expressions of interest will be published Tuesday, sources said. Earlier this month the cabinet extended an environmental cleanup deadline for ILVA in order to make time for a sale of its facilities. Cabinet also earmarked 300 million euros to facilitate the sale, which is to be completed by June 30 this year. The buyer will be picked via "a public invitation to tender, assessed based on the merits of its proposal...and following transparency criteria," Guidi told reporters after the cabinet meeting. Italy in March passed a so-called save-ILVA decree allowing the cash-strapped steel manufacturer to get 400 million euros in State-backed loans from the national government's Cassa Depositi e Prestiti (CDP). The cabinet also approved a 260-million euro bridge loan. Extraordinary commissioners are now managing ILVA as the troubled firm goes through a massive environmental cleanup and financial turnaround project. The government has extended the cleanup deadline from August 4 to December 31 this year to make time for the tender. "A new corporate set-up will allow for a stable, definitive future with an industrial outlook...for ILVA," Cabinet Secretary Claudio De Vincenti said. A court in January this year declared ILVA insolvent, with debt totaling nearly three billion euros. ILVA has employed some 20,000 people and been blamed for decades of environmental degradation and high levels of cancer at its plant in the southern city of Taranto. In July, 44 people were indicted on charges of "environmental disaster" at the ILVA Taranto steel works. Members of the Riva family that formerly owned the ILVA steelworks are also among those set to stand trial, along with politicians and current and former administrative officials.