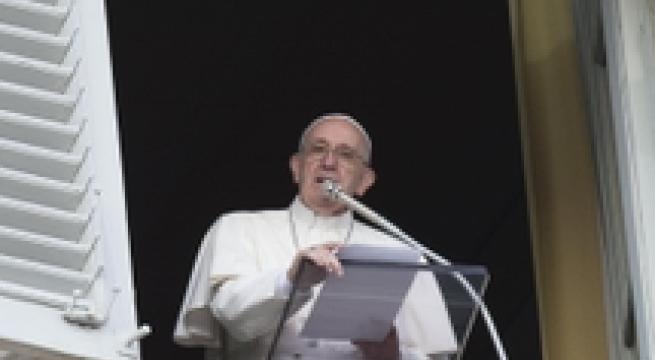 Vatican City, January 4 - From Wednesday January 6 Pope Francis will record his traditional prayer intentions for the month in a special video message in a move linked to the special Catholic Jubilee, Jesuit Fr. Frederic Fornos, international director of the Apostolate of Prayer, said Monday. "In this Jubilee of Mercy to make known the challenges to the mission of the Church by humanity that the pope entrusts to us each month we want to present a video of the pope -- a high quality video with much talent and creativity". Each video will be available in 10 languages, he added, though the Argentine pontiff will speak in Spanish, his native language.