That belong to international terror cell 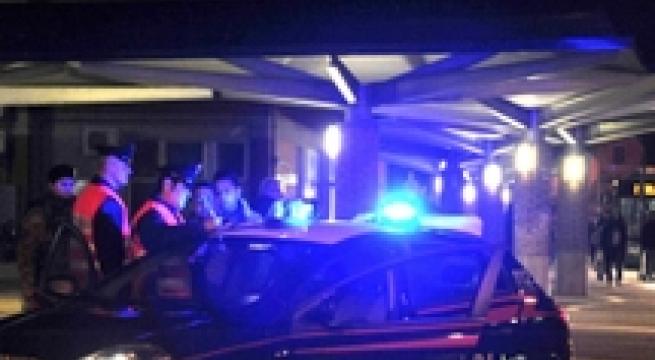 Genoa, January 4 - There are "well-founded suspicions" that two brothers arrested at Genoa airport on December 31 belong to an international terror cell, a preliminary hearings judge said Monday. Karim and Shahad El Kunani were heading for London with false Belgian papers. They also had photos of weapons and scenes of war on their cellphones.