Turin hospital 'not at fault' in childbirth death (2) 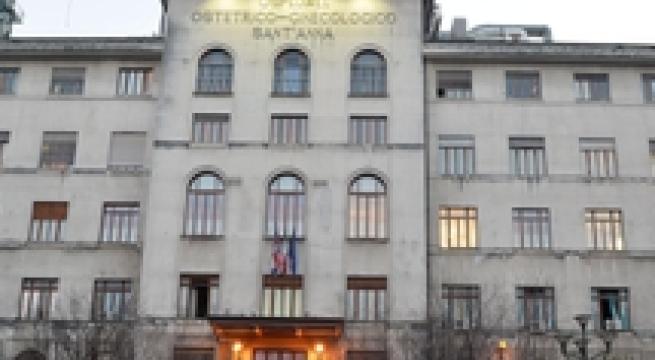 Rome, January 4 - Health Minister Beatrice Lorenzin said Monday Turin's Sant'Anna Hospital was not at fault when one of its patients died in childbirth. "There are no direct responsibilities on the part of Sant'Anna," she told Sky TG24 news channel. Angela Nesta, 39, died of cardiac arrest shortly after her daughter Elisa was still-born on the night of Saturday December 26. Turin prosecutors the following Monday opened a manslaughter investigation into the case. "However, we are also investigating the phase prior to when she was admitted, in this case as in that of the other women in childbirth (who died)," Lorenzin added. "We need to investigate case by case, make sure no mistakes were made during hospital admittance procedures as well as before". The health minister spoke on the day of the funerals of Giovanna Lazzari, 30, and her eight-month fetus Camilla, both of whom died on the maternity ward of Brescia's Spedali Civili hospital on December 31. A manslaughter investigation is ongoing.