Franceschini says 300mn on the way for culture (2)

Culture back at center of policymaker says minister 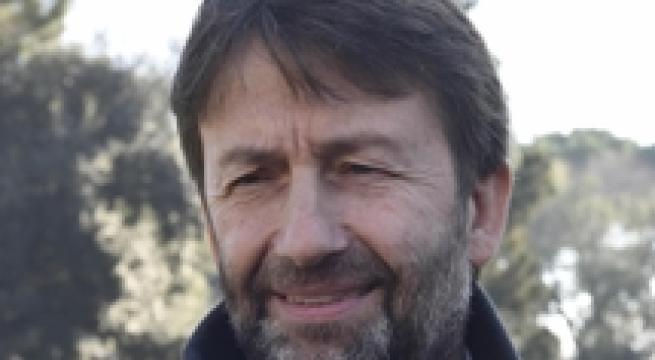 Rome, January 4 - Culture Minister Dario Franceschini said Monday the government has allocated 300 million euros for culture. "After the 360 million for the South, another 300 million are on the way for the safeguarding of our cultural heritage," he said while approving a three-year cultural investment plan featuring 241 interventions all over Italy. Among these, 50 million will go to ensure security at museums throughout the country, 13 million will go to the Domus Aurea in Rome, and six million to Venice. "Culture has returned to the center of national policymaking," Franceschini said. The funds, said the minister, have been approved and will be immediately available. "They take into account the needs and the requests that came from local territories, and will contribute to relaunching the economy," Franceschini said. The three-year plan also includes 45 million euros to cofinance projects benefiting from the government's so-called Art Bonus 65% tax credit, and 1.5 million to salvage Rome's historic Teatro Valle theater.