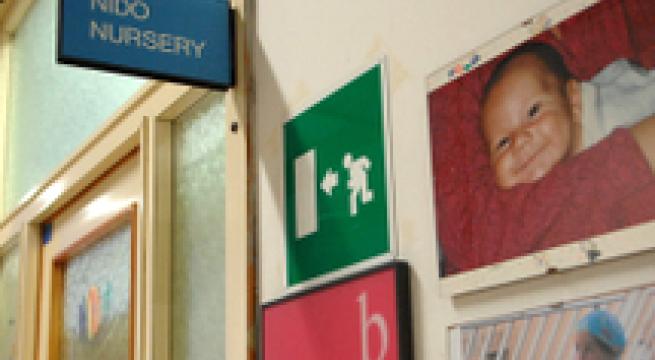 Turin, December 28 - Turin prosecutors on Monday opened a manslaughter investigation in the case of a woman who died during childbirth along with her daughter at Sant'Anna Hospital on Saturday night. Angela Nesta, 39, died of cardiac arrest shortly after her daughter Elisa was "still-born", doctors at the Turin hospital said Sunday. "I want to know what happened," Angela's father Pietro Nesta said. His daughter had been admitted on December 23. An autopsy will be carried out Tuesday, officials said.