Retirement age for all to increase by four months next year 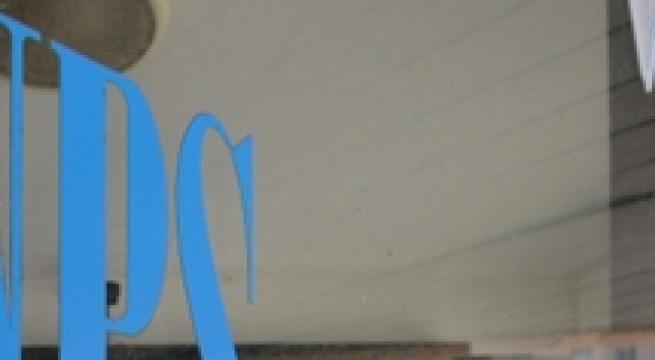 Rome, December 28 - From next year Italian men will retire four months later than this year while their state pensions will be cut by 1.1%, according to Antonietta Mundo, formerly a coordinating statistician at the INPS social security agency. Women's state pensions will increase by 4% on average taking into account their retiring at a later age than before, she said. The drastic changes coming into effect in 2016 were enshrined in the 2011 pension reforms law. Retirement age for all will increase by four months taking into account increased life expectancy. Women employees in the private sector next year will retire at age 65 and 7 months instead of at age 63 and nine months while self-employed women will draw pensions from age 66 and one month. Women born in 1953 will be most penalised as they will have to work until 2020 since the pensionable age will increase further in 2018 and in 2019. Women born in 1952 instead will qualify for an exception clause under which they can retire from age 64 if they have paid 20 years of pension contributions. From next year men men will receive state pensions from age 66 and seven months while they will have had to paid contributions for 42 years and 10 months to retire early. Women from next year will be able to retire early only if they have paid 41 years and 10 months of contributions. From 2018 women in the private sector will retire at the same age as men in Italy, at age 66 years and seven months. From 2016 public sector women employees will retire at the same age as men of 66 years and seven months.