Cause of hike in 2015 deaths not clear says Istat

Number still not known either 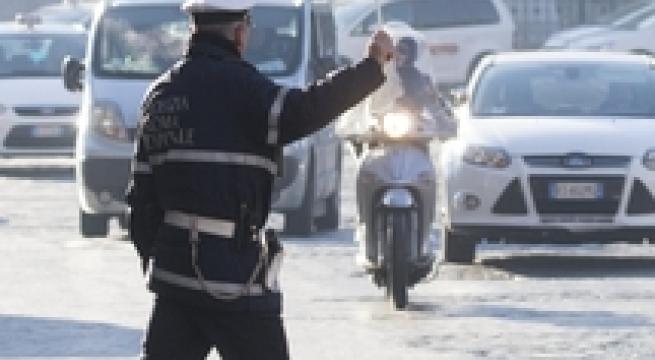 Rome, December 28 - The causes of an increase in the number of deaths in 2015 are yet to be established, Istat said Monday. The numbers by which deaths went up - widely reported to have been 68,000 - are also yet to be properly quantified, said the statistics agency. It is still early to draw any firm conclusions, Istat said. Anti-establishment 5-Star Movement leader Beppe Grillo has attributed the hike to smog.