Soccer: Juve find form in UCL after poor start in Serie A 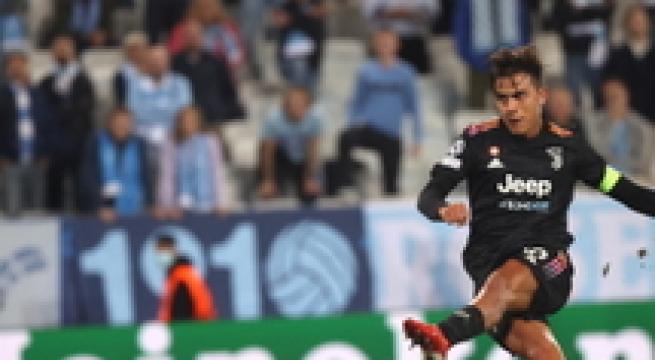 ROME, SEP 15 - Juventus got back to form in their Champions League opener on Tuesday, thumping Malmo 3-0 away, after the Turin giants picked up just one point from their first three Serie A games. First half goals by Alex Sandro, Paulo Dybala and Alvaro Morata gave Juve a much-needed victory in Sweden. "The Champions League opener is never straightforward," said Juve boss Massimiliano Allegri. "We were also coming into it after a not-so-easy period. "There's room for improvement in terms of possession, but there were still positives in that area". Atalanta started their Champions League campaign with an entertaining 2-2 draw at Villarreal. Italy's two other teams in Europe's premium club competition, Inter and AC Milan, respectively entertain Real Madrid and visit Liverpool later on Wednesday. (ANSA).