Bologna Uni student to stay in jail for now 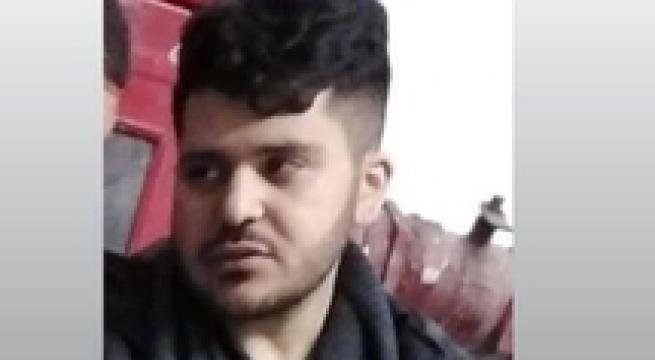 ROME, SEP 14 - Bologna University student Patrick Zaki requested to be released as his trial started in the Egyptian city of Mansoura on Tuesday, saying he has been on prison for too long for the relatively minor nature of the accusations he faces. However, after a hearing lasting about five minutes, the trial was adjourned until September 28 and the court ruled he must stay in jail until then. The Egyptian student of the University of Bologna has been held in custody since February last year. Zaki's lawyer, Hoda Nasrallah, also requested his release and access to the dossier with the accusations against him. Amnesty International Italia said Monday that the accusations regarded something Zaki wrote in 2019 in defence of the Coptic minority that he belongs to. Zaki, 30, is pursuing an Erasmus Mundus Master's Degree in Women and Gender Studies at the University of Bologna. He also conducts research and advocacy on gender issues and human rights for the Egyptian Initiative for Personal Rights (EIPR), a human rights organization based in Cairo. Petitions for his release have been rejected on countless occasion. Zaki was arrested on arriving at Cairo International Airport when he returned home from Bologna for a short family visit. The Egyptian National Security Agency reportedly arrested Zaki, interrogated him about his time in Italy and his human rights work, and took him to an undisclosed location. During interrogation, he was allegedly frequently threatened, beaten on his stomach and back and tortured with electric shocks. The European Parliament, Amnesty International and Scholars At Risk have been among the bodies calling for his release, along with the Italian government. The Italian parliament has voted to urge the government to grant Zaki Italian citizenship in a bid to pressure Egypt to release him. (ANSA).