Husband kills woman who left him

52-year-old man turns self in after brutal homicide 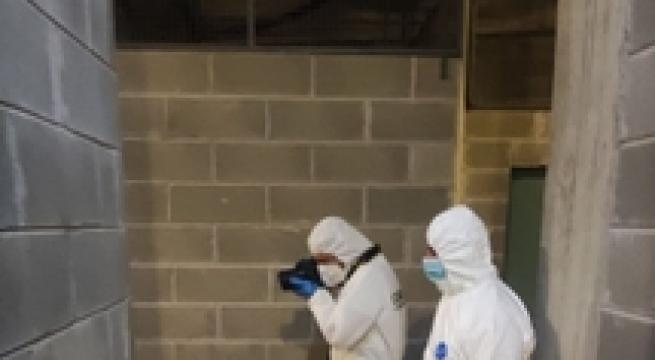 ROME, SEP 13 - A 52-year-old was arrested on Monday for the brutal murder of his 46-year-old wife in the town of Agnosine, near Brescia, after she left him. It is only the latest in an alarming series of femicides in Italy that have seen many women killed by men, usually their current or former partners. The alleged killer, Paolo Vecchia, turned himself in to Carabinieri police after the murder of Giuseppina Di Luca. He allegedly waited for the woman outside the apartment she had moved to a month ago, followed her down some stairs and killed her by stabbing her a dozen times. The couple have two adult children aged 21 and 24. (ANSA).