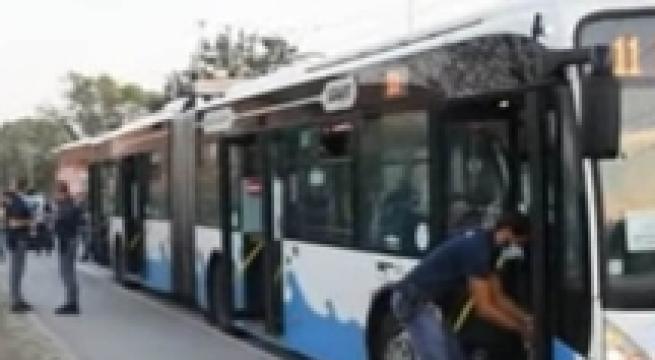 ROME, SEP 13 - Interior Minister Luciana Lamorgese said Monday that Saturday's shocking knife attack in Rimini by a Somali asylum seeker in which five people, including a small child, were injured, was not an act of terrorism. "We have ruled out terrorism," Lamorgese said after taking part in a meeting of a security committee in the Adriatic city. "While this episode was taking place and as we followed it from Rome, the European police forces were contact with each other to have certainty about this. "It was an extremely serious criminal episode". The child, a six-year-old with Bangladeshi roots who was playing in a street, suffered stab wounds to the throat. The boy was able to speak to his parents and did not show any signs of brain damage after undergoing surgery, the local health authority said on Sunday. The 26-year-old asylum seeker faces charges of attempted homicide, grievous bodily harm and attempted robbery. He went on the rampage of violence after being asked to show a valid ticket, which he did not have, while travelling on a bus on the Rimini sea front. He reportedly said afterwards that he was under the influence of cocaine. "This episode certainly should not have happened but it could have happened in any part of Italy or Europe," Lamorgese added. "He was obviously a disturbed person and all the relevant checks from a psychiatric point of view are being done". League leader Matteo Salvini has upped his calls for Lamorgese to resign in the light of the attack. Salvini, whose party supports the government, has been repeatedly taking aim at Lamorgese for her handling of the arrival of migrant boats from North Africa. (ANSA).