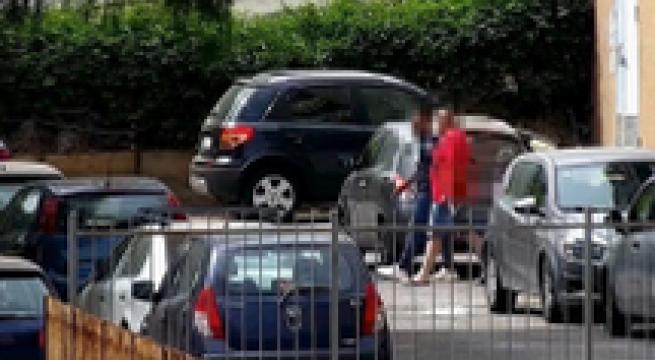 ROME, SEP 13 - Carabinieri police said Monday that they averted a Mafia hit with an operation targetting the Cosa Nostra clan in the down of Bagheria, near Palermo, on Monday. Eight alleged members of he clan were detained. Investigators believe that mobsters were poised to carry out an order from alleged boss Massimiliano Ficano to kill Fabio Tripoli, a heavy drinker who is not in the Mafia and publicly challenged the authority of the former in several occasions, despite a punitive beating. Investigators believe Ficano recently took command of the clan from another mobster, Onofrio Catalano. (ANSA).