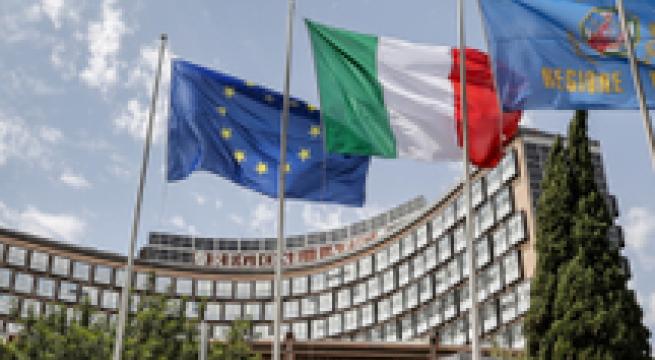 ROME, AUG 2 - Lazio Governor Nicola Zingaretti said Monday that the region that Rome belongs to was the victim of a "terrorist" hacker attack on its IT systems. "At the moment we are defending our community from these attacks of a terrorist nature," Zingaretti told a press conference. "Lazio is the victim of a criminal offensive, the most serious that has ever occurred on the (Italian) national territory. "The attacks are still taking place. The situation is very serious". Among other things, the region's COVID-19 vaccination campaign has been hit by the attack, which was launched on Sunday from abroad, sources said. The attack has stopped bookings for jabs. At the time of writing it was not possible to access the region's website. The hackers managed to enter the system with the profile of an administrator and activate a malware that encrypted the data on the system, sources said. Zingaretti said a fresh attack had been repelled during the night. (ANSA).