Ex-magistrate sent to trial for ties to local businessman 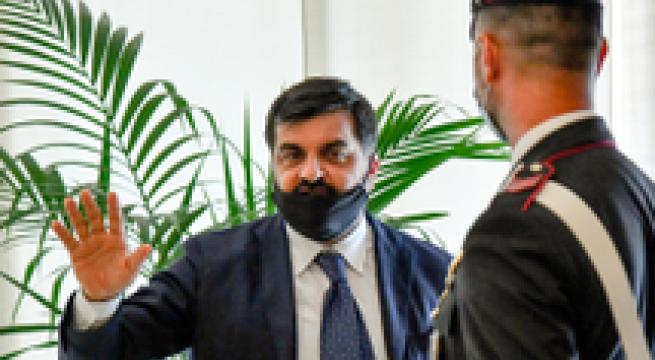 PERUGIA, JUL 23 - Controversial former magistrate Luca Palamara was indicted for corruption in Perugia on Friday, judicial sources said. Palamara was sent to trial for alleged corruption because of his ties to local businessman Fabrizio Centofanti, the preliminary hearings judge ruled. Palamara, the former head of magistrates' union ANM, was struck off from the profession last year amid a Perugia probe into alleged corruption and cronyism. The case opened the lid on a web of alleged cronyism which has led to calls for a root-and-branch reform, extending to the ruling body CSM itself. (ANSA).