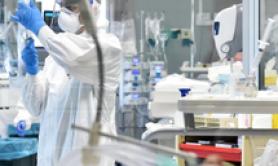 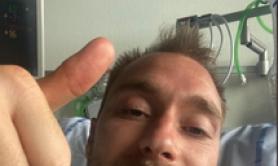 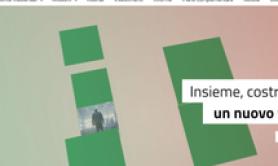 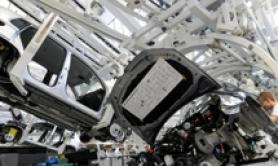 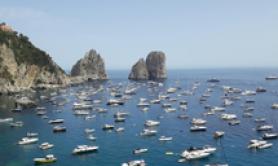 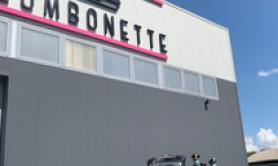 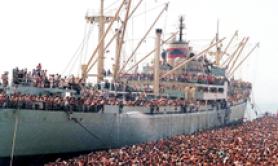 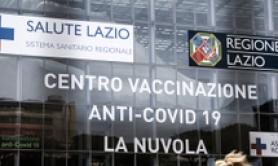 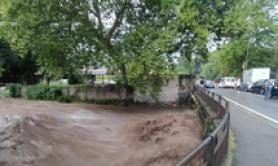 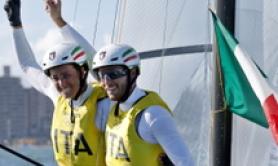 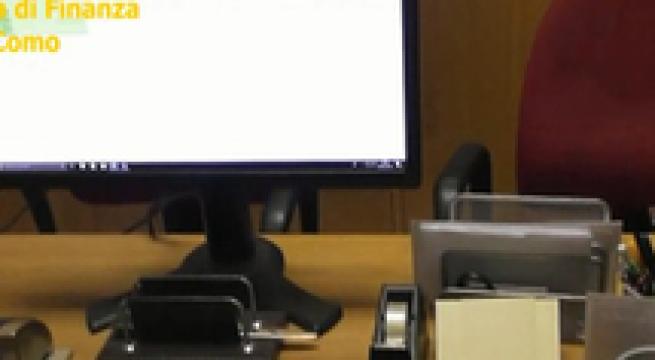 ROME, JUL 21 - Former Forza Italia (FI) Senator and ex interior undersecretary Antonio D'Ali' got six years in jail for external complicity in mafia association on Wednesday. D'Alì, 70, was on trial after the supreme court quashed a 2016 appeals court verdict clearing him of alleged crimes committed after 1994 and declaring timed out offences before that year. D'Ali' was found guilty of putting his posts as Senator and undersecretary at the disposal of Cosa Nostra in order to help the Sicilian Mob. (ANSA).