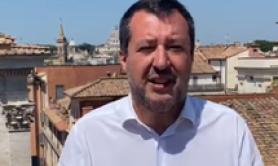 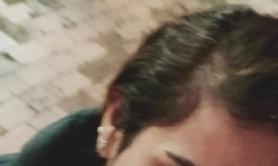 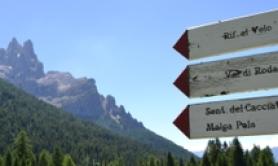 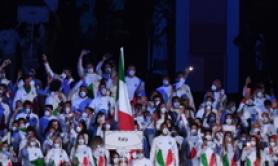 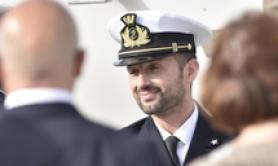 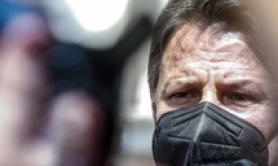 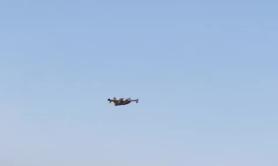 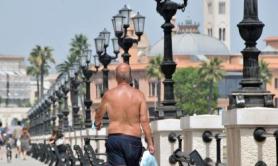 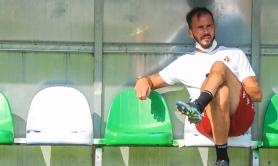 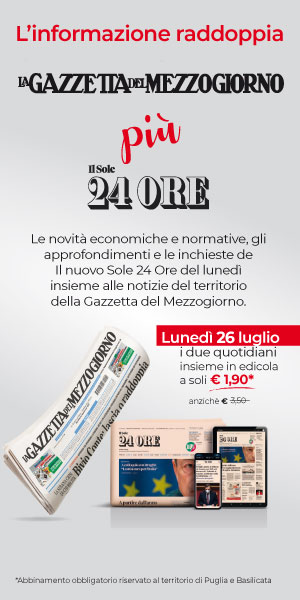 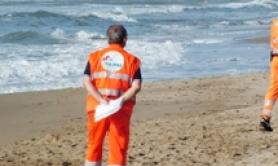 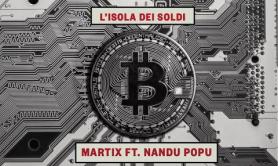 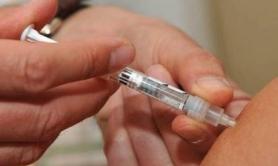 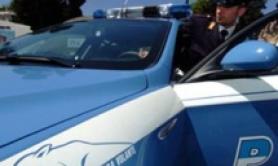 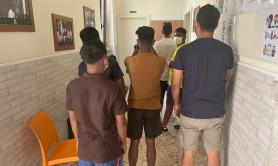 Woman, 70, found dead with two knives in back 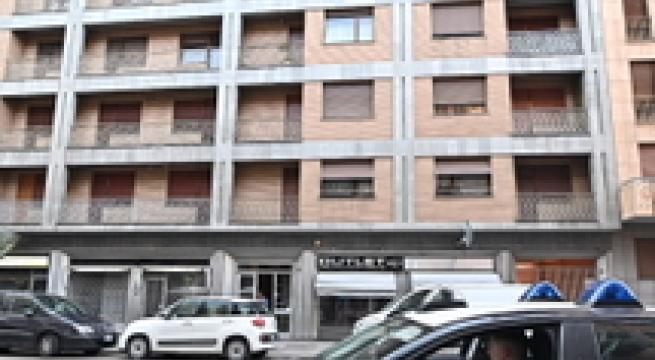 VERONA, JUL 21 - A 70-year-old woman was found dead in her home near Verona Wednesday morning with two kitchen knives sticking out of her back, local sources said. Police said Maria Spadini had undergone a "ferocious" attack as shown by the numerous stab wounds inflicted on various parts of her body. She was found on the floor between the kitchen door and the living room door, in the town of Bovolone. Her 52-year-old son, an unemployed man who had returned to live with her a while ago, told police he found her like that. A prosecutor is still questioning him. (ANSA).