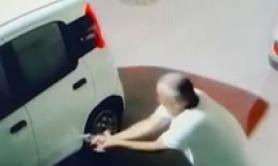 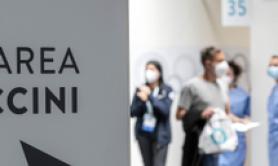 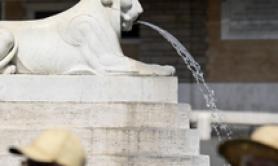 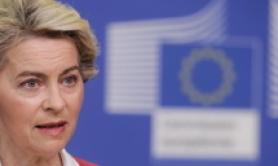 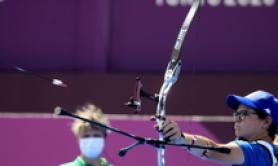 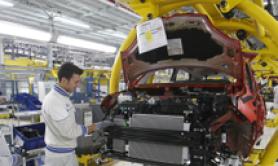 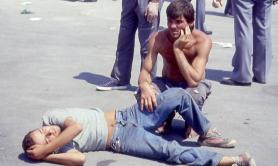 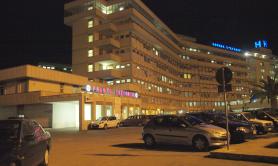 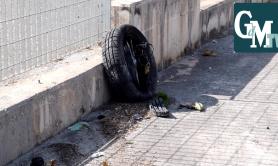 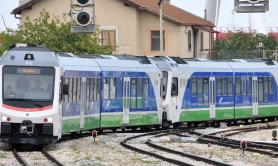 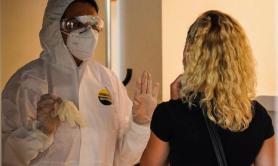 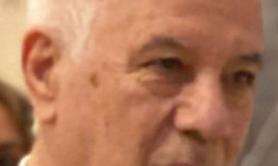 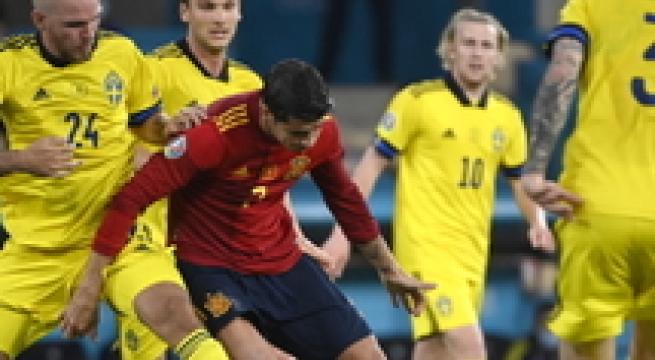 TURIN, JUN 16 - Juventus have extended Spain striker Alvaro Morata's loan from Atletico Madrid for a year, the Turin giants said Tuesday night. The former Real Madrid and Chelsea centre-forward, 28, has scored 11 goals in 32 appearances for the Bianconeri since joining them in 2020. Mortaa told fans on the club's social media feeds Wednesday: "Ciao ragazzi, thanks a million for your support, you don't know how important it is for me to plat another year at Juve. I'm very happy and very proud, I can't wait to share moments with you together at the (Allianz) Stadium". The 6ft 3in Morata, who has scored 19 goals in 41 Spain games since 2014, is spearheading the Rojas' bid for another European championship title. Spain played out a mass-passing but toothless goalless draw with Sweden on Monday and next face Poland on Saturday and Slovakia next Wednesday. (ANSA).