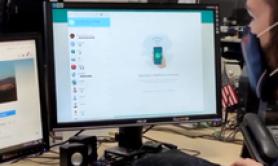 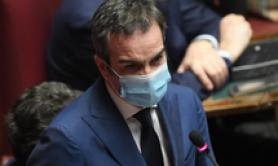 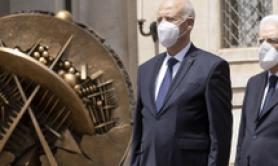 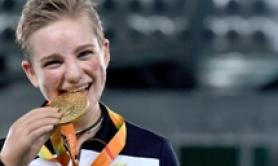 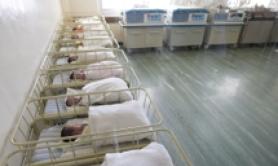 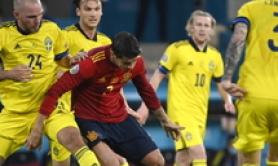 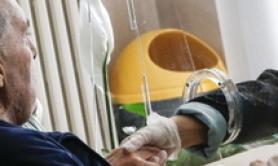 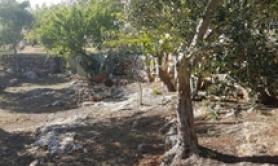 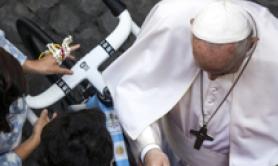 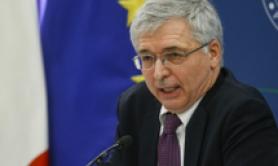 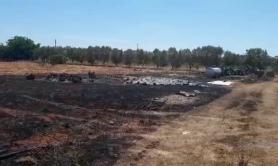 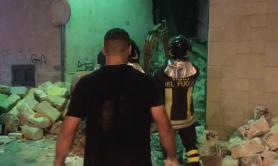 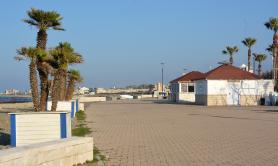 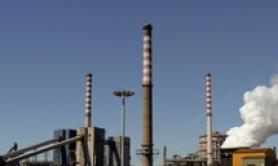 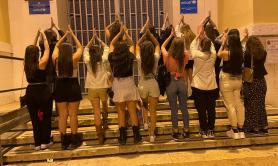 Plunges from third-floor flat at Martinsicuro near Teramo 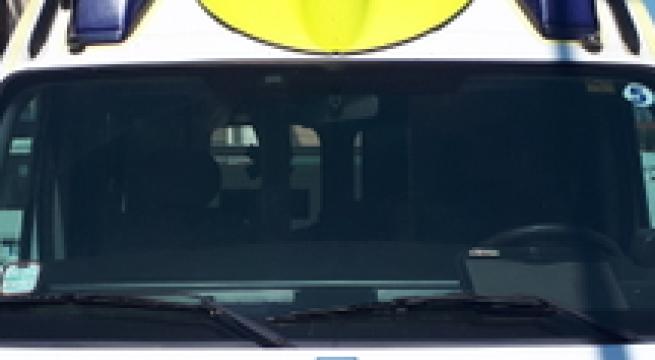 TERAMO, JUN 11 - A one-year-old boy died after falling from the third-floor balcony of his home at Martinsicuro near Teramo in Abruzzo Thursday evening, sources said Friday. The boy was said to be the son of a couple of "foreigners", police said. The boy died instantly, medical sources said. Emergency teams rushed to the scene but were unable to revive him. The boy is believed to have eluded the attention of his parents for reasons that have yet to be established. An autopsy has been ordered. (ANSA).