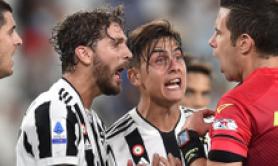 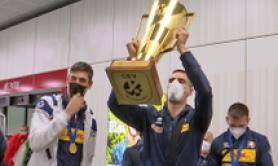 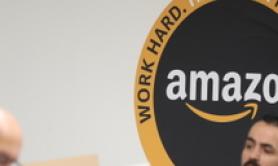 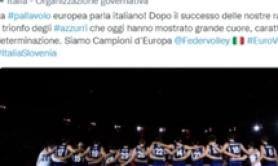 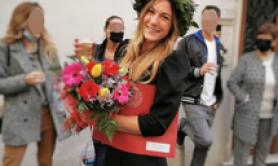 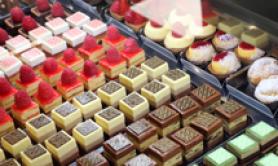 Salvini-Berlusconi in talks over centre-right federation

Salvini wants new structure 'for the good of Italy' 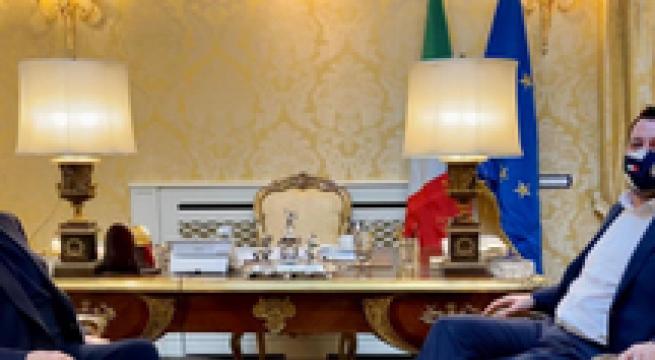 ROME, JUN 4 - League leader Matteo Salvini and ex-premier and Forza Italia (FI) leader Silvio Berlusconi had a telephone conversation on Friday to talk about the idea of turning their alliance into a formal federation, League sources said. The call was affectionate and positive the sources said. "We want to build for the good of Italy," Salvini said, according to the sources. Berlusconi, 84, has been seriously ill in recent months after having a nasty bout of COVID19 last year. Unlike FI and the League, the other big centre-right group, Giorgio Meloni's Brothers' of Italy (FdI) party, is not supporting Premier Mario Draghi's government of national unity. (ANSA).