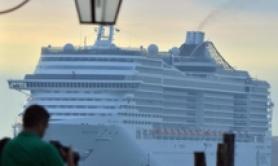 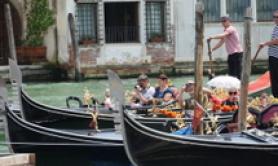 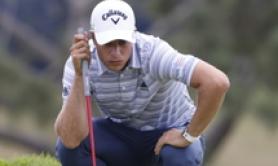 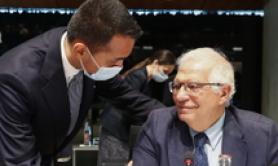 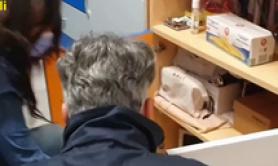 Cops save man condemned to death by mafia for fling 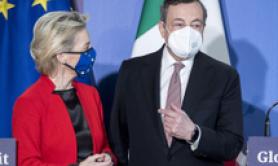 Italian NRRP to get all As, B for costs from Brussels 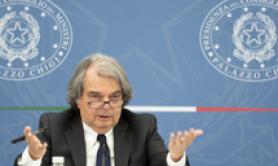 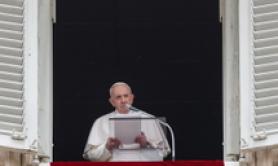 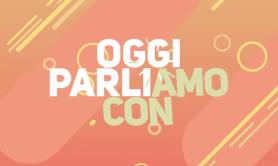 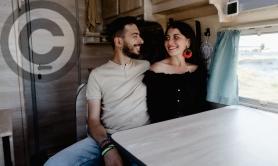 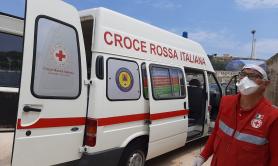 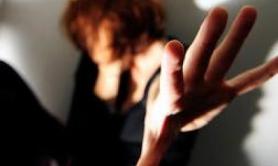 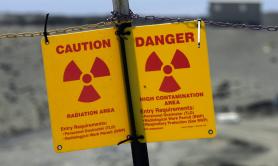 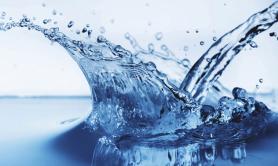 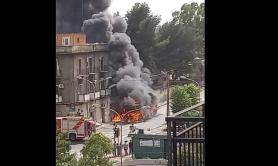 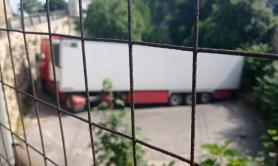 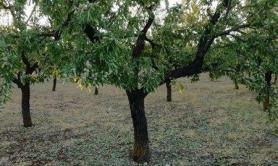 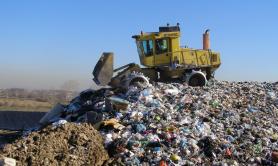 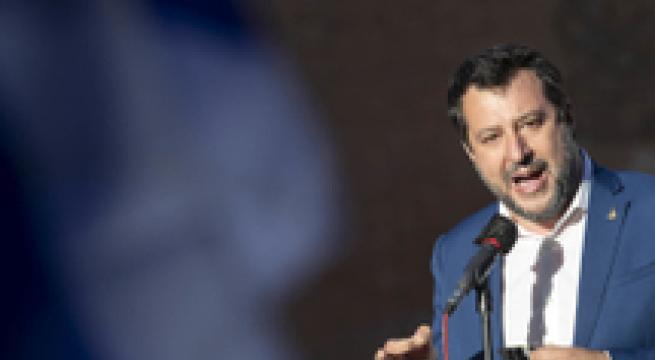 ROME, MAY 14 - A preliminary hearings judge in Catania on Friday cleared League leader Matteo Salvini of accusations that he effectively abducted 131 migrants who had been rescued at sea by refusing to allow the Gregoretti.coast guard ship that they were aboard to dock for several days when he was interior minister in July 2019. The judge upheld requests from both the defence team and prosecutors to drop the case and not send Salvini to trial. The State attorney had said no crime had been committed as Salvini "did not violate any national and international convention" and his choice to refuse a landing berth was a policy agreed on with the rest of the government of the day. Salvini, who was interior minister from June 2018 to September 2019 in ex-premier Giuseppe Conte's first government, has repeatedly said he acted in the national interest. The case is one of several stemming from Salvini's former closed ports policy against migrant-rescue ships during his 14-month stint as interior minister. Salvini said the case should never have gotten this far after the Senate voted to strip him of his parliamentary immunity in relation to it last year in order for it to proceed. "The judge studied the case, worked and took on his responsibilities," Salvini said. "I'm just sorry about the cost of these days (in court) for the Italian citizens. "Italy is the only country in the EU where the political left sends a minister to trial, not for acts of corruption, but for the decisions of government. "We have the most retrograde left on the European continent, which uses the judiciary to win elections that it cannot win at the ballot box". (ANSA).