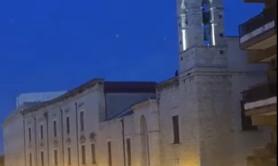 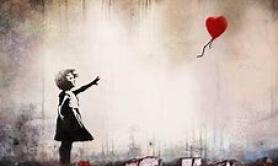 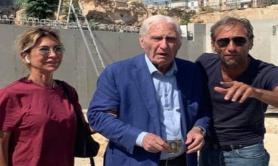 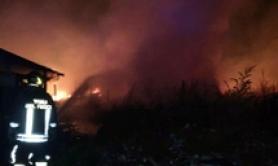 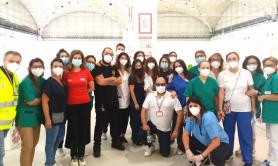 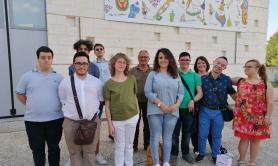 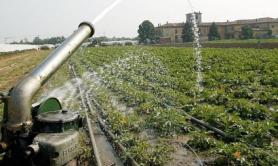 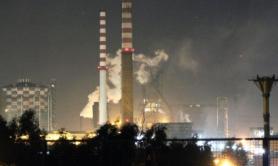 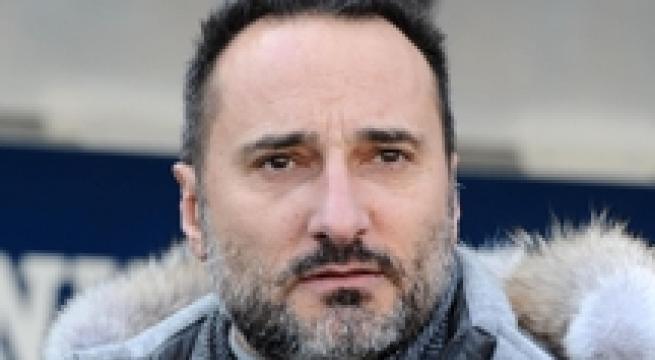 ROME, MAY 13 - Hellas Verona Chairman Maurizio Setti has been put under investigation by Bologna prosecutors for alleged self-laundering and misappropriation, sources said on Thursday. Investigators suspect that Setti illegally took money out of the club in order to restructure another company and avert the risk of it going bankrupt. Finance police seized 6.5 million euros from Setti in relation to the case, the sources said. Setti denied the charges and said he had only ever acted in Verona's interests. (ANSA).