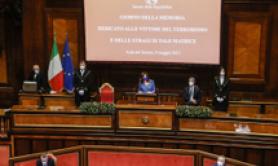 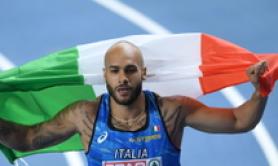 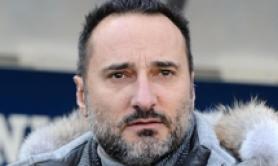 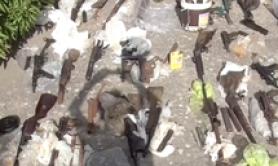 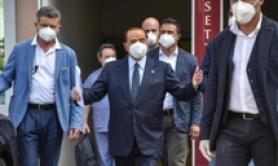 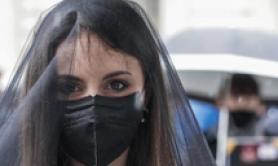 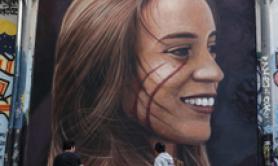 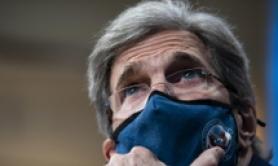 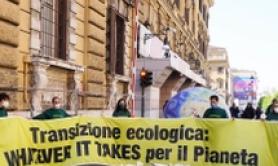 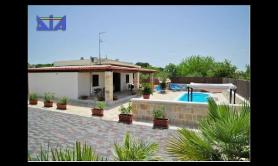 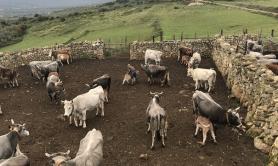 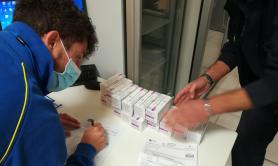 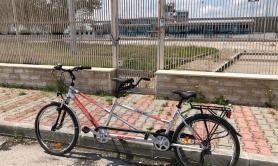 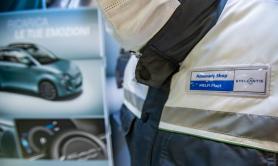 'Special One' to replace Fonseca 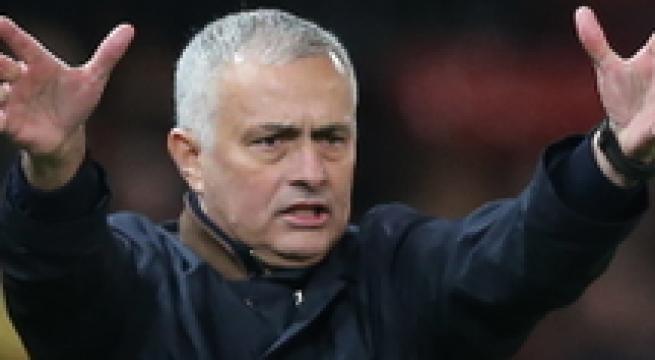 ROME, MAY 4 - Josè Mourinho will be AS Roma's new coach, the club said on Tuesday. Earlier in the day the Serie A side said that they would part company with Mourinho's Portuguese compatriot Paulo Fonseca at the end of the season. A statement said Mourinho has agreed to sign a three-year contract that will run until 30 June 2024. "Thank you to the Friedkin family (that owns Roma) for choosing me to lead this great club and to be part of their vision," Mourinho said in the statement. "After meetings with the ownership and (General Manager) Tiago Pinto, I immediately understood the full extent of their ambitions for AS Roma. "It is the same ambition and drive that has always motivated me and together we want to build a winning project over the upcoming years. "The incredible passion of the Roma fans convinced me to accept the job and I cannot wait to start next season" The 58-year-old has won 25 major trophies in his career as a coach, including two Champions League crowns and League titles in England, Italy and Spain. He returns to Serie A after his glorious 2008-2010 stint at Inter, which culminated with the Champions League-Serie A-Italian Cup treble. His former clubs include Porto, Chelsea, Real Madrid, Manchester United and Tottenham Hotspur, who sacked him last month. "We are thrilled and delighted to welcome José Mourinho into the AS Roma family," club president Dan Friedkin and vice-president Ryan Friedkin said in the statement. "A great champion who has won trophies at every level, José will provide tremendous leadership and experience to our ambitious project. "The appointment of José is a huge step in building a long-term and consistent winning culture throughout the club.". Foneca's departure had been widely expected. The Roman team are seventh in Serie A and out of the hunt to qualify for next season's Champions League and their hopes of winning the Europa League are close to zero after last week's 6-2 defeat at Manchester United in the first leg of the semi-final. The three-time Italian champions had been strongly linked in media reports to signing former Napoli, Chelsea and Juventus boss Maurizio Sarri. Fonseca joined Roma in 2019 after a successful stint at Shakhtar Donetsk. "Over these last two years we have experienced a number of highs and lows, but I have always given my all for this club and this city - a city that has always been so welcoming," the Portuguese coach said in a statement on the club's website. "I would like to thank the Roma fans, everyone we have worked with at (training complex) Trigoria, the players, and all those who have helped us during this journey... "We still have some very important games in front of us this season that we want to win, and we will continue to give our all in order to do so". (ANSA).