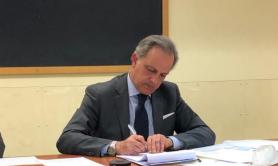 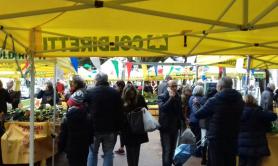 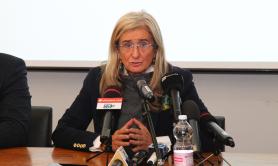 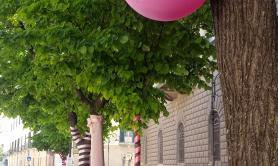 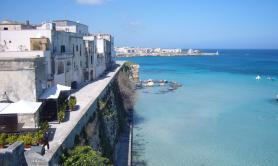 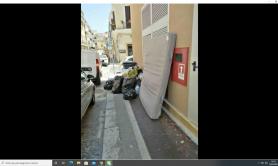 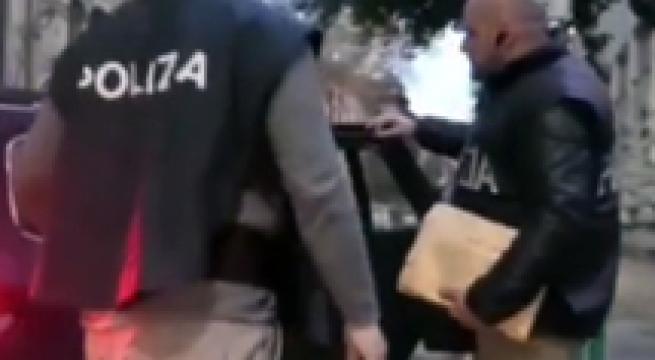 ROME, MAY 4 - Dozens of people were arrested by police on Tuesday in a massive drugs operation in the Sicilian city of Messina. The bust targeted two crime gangs that allegedly turned the city's Rione Giostra quarter into a sort of fortress under their control, with clans controlling traffic and access to the area with the help of video-surveillance systems. Carabiniere police, meanwhile, arrested 21 people for alleged drug dealing in the Tor Bella Monaca district on the outskirts of Rome. According to investigators, this drugs ring managed to make profits of around 220,000 euros a week. (ANSA).