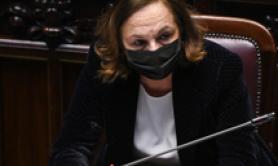 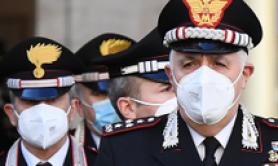 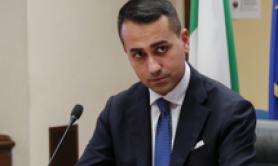 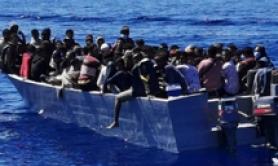 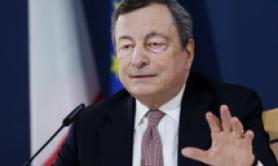 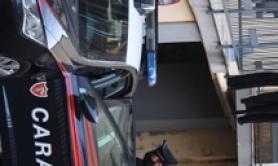 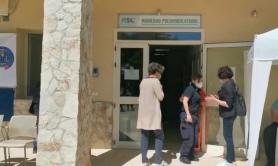 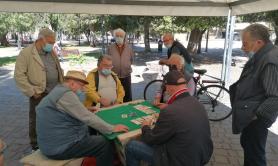 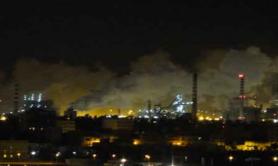 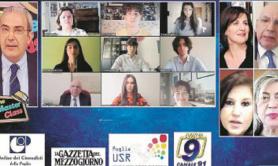 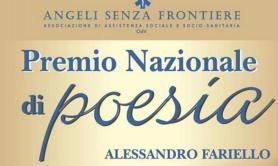 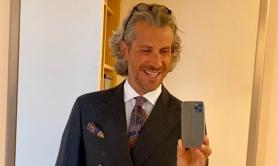 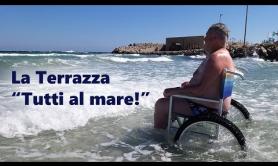 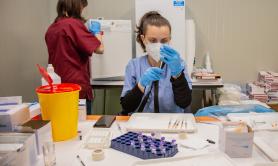 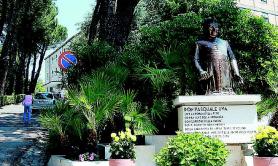 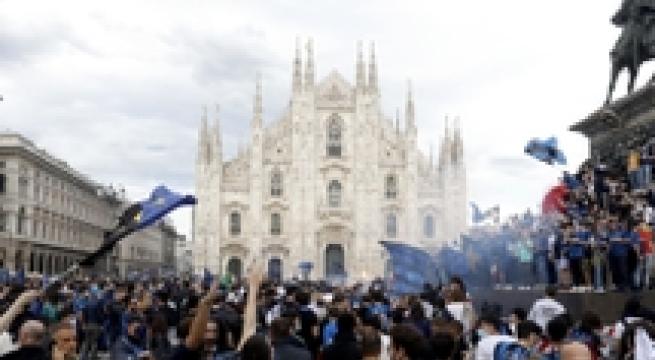 ROME, MAY 3 - The street celebrations of Inter Milan's 19th scudetto Sunday have been criticised for breaking a COVID ban on social gatherings. "I can understand the joy but I think a sense of responsibility should have prevailed over that, and 121,000 dead should have taught us something," said the head of the Higher Health Council (CSS), Franco Locatelli. "All occasions for gatherings must be absolutely avoided, including the celebrations of fans of a football team which has won the championship". Lombardy Governor Attilio Fontana called the festa "foreseeable and dangerous". He said "it was likely that such events could occur, and the important thing now is to prevent them recurring. "We must ask people to respect safety measures. I hope that infections do not rise, but we'll only be able to say in a couple of weeks". Crowds of jubilant Nerazzurri fans gathered in Milan's central Piazza Duomo to celebrate the league title Sunday evening. (ANSA).