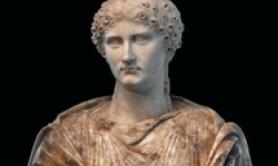 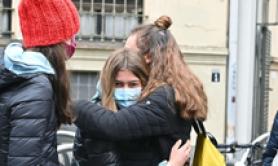 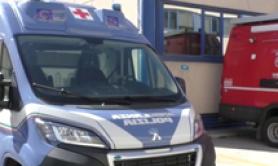 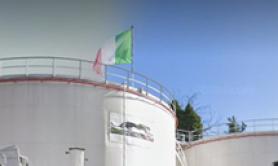 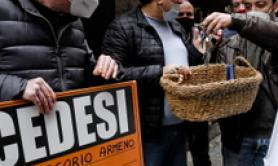 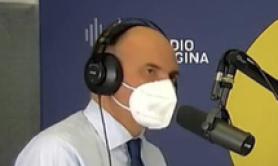 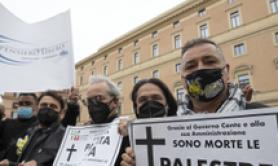 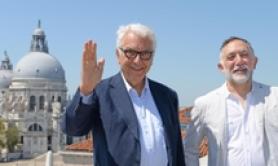 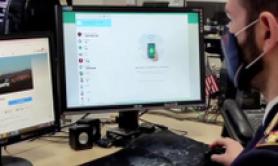 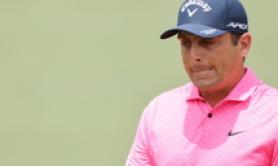 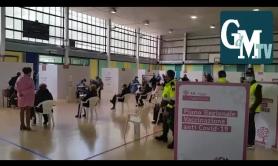 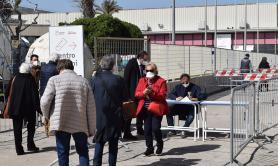 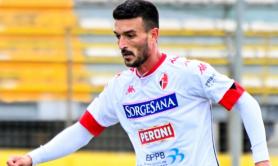 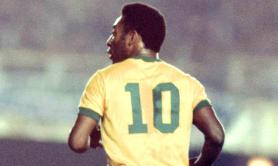 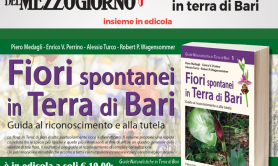 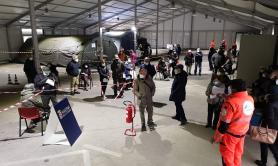 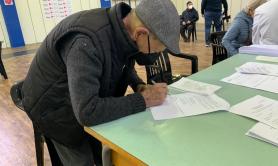 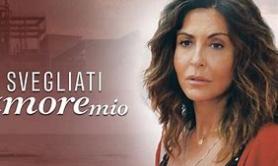 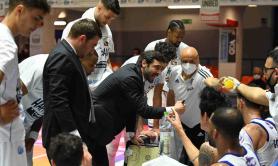 Brusaferro calls for radical moves to stem spread of variants 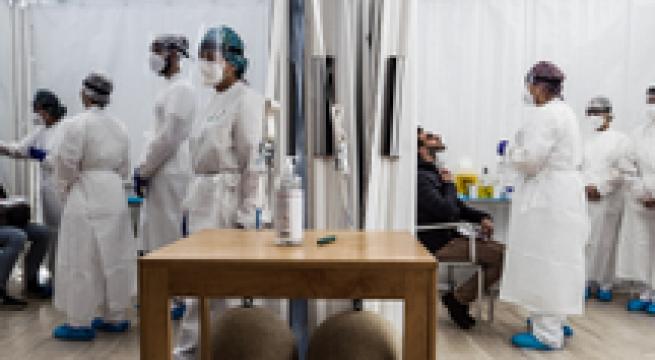 ROME, MAR 5 - Italy's average COVID-19 Rt reproduction number has risen to 1.06 and the general risk level has increased for the fifth consecutive week, according to the weekly coronavirus monitoring report of the health ministry and the Higher Health Institute (ISS). The Rt has gone back above the crucial threshold of 1 one after seven weeks. The Rt was 0.99 in last week's monitoring report. COVID-19 contagion has been rising sharply in Italy after the arrival of new, more contagious variants of the virus, including the British one, which has become the predominant form. The report said 10 regions/autonomous provinces had a Rt over 1 and in Molise it was over 1.25 It said five regions/autonomous provinces were over the mark of 250 cases in a week for every 100,000 inhabitants - a threshold above which it is necessary to impose the most stringent mitigation measures - the province of Trento (385.02 cases for every 100.000 inhabitants), the province of Bolzano (376.99), Emilia-Romagna (342.08), Marche (265.16) and Lombardy (254.44). It said only two regions, Sardinia and Umbria, had not reported alert signals, while Campania and Lombardy had reported multiple alarm signals, ISS chief Silvio Brusaferro told a press conference that outbreaks were down in care homes but some new ones had appeared in hospitals, while contagion was now "above all at a family level". He said the contagion curve was showing a new growth in cases. Brusaferro said there was a rapid progression in the spread of the virus. He called for "radical and prompt" moves to stem the spread of virus variants. health ministry prevention chief Gianni Rezza called for "stringent" measures against the Brazilian variant, saying it was a "critical moment" for Italy's virus fight. A separate report on the impact of the pandemic complied by the ISS and statistics agency ISTAT said that Italy registered 108,178 more deaths between March and December 2020 than it did on average in the same period in the years 2015-2019. Italy's COVID mortality rates were 14.5% in the north, 6.8% in the centre, and 5.2% in the south of the country last year, that report said. By age group, the rates were 4.6% in the 0-49 bracket, 9.2% in the 50-64 one, 12.4% in the 65-79 group and 9.6% in the over 80s. ISS and ISTAT added that there were 52,000 more deaths in the second COVID wave from October to December, with respect to previous years. The most deaths were in the over-80s, 486,255, up 76,708 on the previous five-year period. Deaths in Lombardy, the region most affected by the coronavirus, were up 11.8% from March to May 2020, while deaths in Marche were up 27.7% (ANSA).