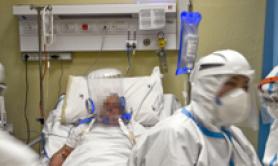 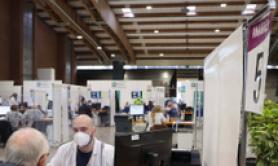 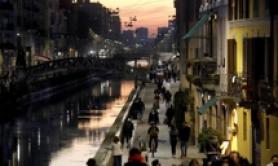 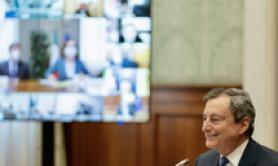 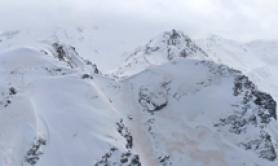 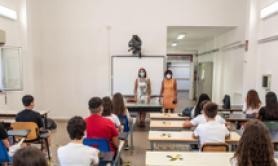 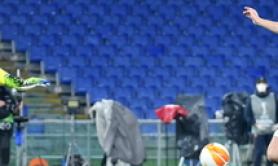 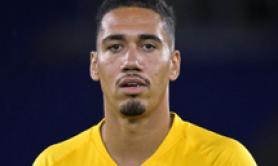 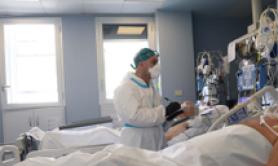 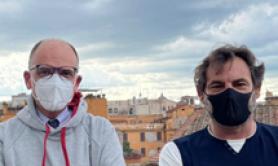 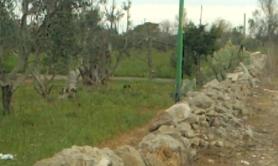 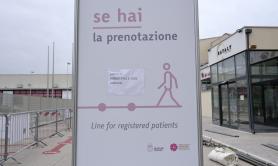 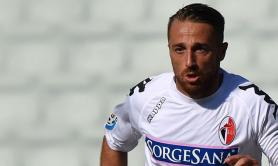 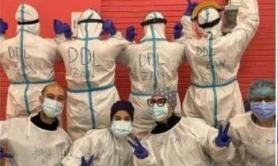 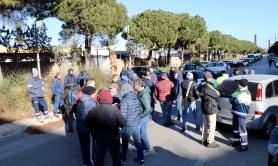 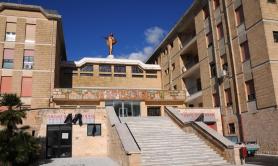 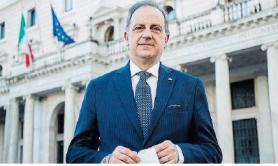 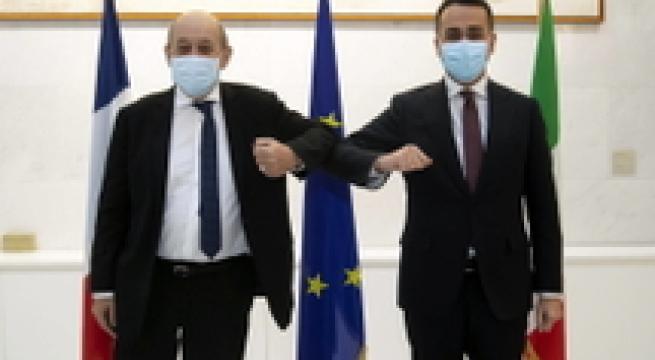 ROME, MAR 5 - Italy will continue to block the export of COVID-19 vaccines from the European Union, as it did with a batch of 250,000 AstraZeneca jab shots to Australia a week ago, as long as there are delays in the supply chain, Foreign Minister Luigi Di Maio said Friday. "The pharmaceutical companies are late with the supplies they have promised to the EU," Di Maio told a press conference after talks with French counterpart Jean-Yves Le Drian in Rome. Di Maio stressed the export halt was "not a hostile act towards Australia. "As long as there are delays we will continue to block (exports)", he said. "There is a European regulation that foresees blocking exports to non-vulnerable countries in the case of delays. For this reason, in agreement with the European institutions, we decided to halt the exports". Australian Prime Minister Scott Morrison said Friday that he understands Italy after Rome halted the export of a batch of 250,000 doses of the AstraZeneca COVID-19 vaccine. In halting the departure of the jabs, which came from a plant near Rome, Italy became the first EU country to use a new European mechanism on export controls. The European Commission authorised the move in light of AstraZeneca's failure to supply the vaccines it had pledged to deliver in Europe and the fact that Australia is not a vulnerable country. "In Italy, people are dying at the rate of 300 a day. So I can certainly understand the high level of anxiety that would exist in Italy and in many countries across Europe," AFP quoted Morrison as saying. "They are in an unbridled crisis situation. That is not the situation in Australia". Reuters, however, reported that Australian Health Minister Greg Hunt has asked the European Commission to revise the decision. (ANSA).