Ambassador and Carabinieri killed in attack on UN convoy 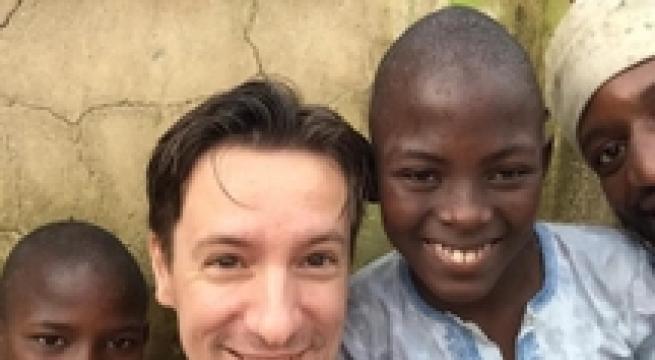 ROME, FEB 23 - Foreign Minister Luigi Di Maio will report to parliament on Monday's attack in the Democratic Republic of the Congo in which Italian Ambassador Luca Attanasio, and a Carabiniere, Vittorio Iacovacci, were killed, later on Tuesday or on Wednesday, Relations with Parliament Minister Federico D'Incà said. Attanasio, 43, and Iacovacci, a-30-year-old who was part of the ambassador's security detail, were killed along with a driver in an attack on a UN World Food Programme (WFP) convoy travelling from Goma to Bukavu in the African country. A statement by the office of DRC President Félix Tshisekedi said the attack was staged by kidnappers armed with Kalashnikovs and machetes. It said they fired from close range, killing Iacovacci immediately, while the ambassador died of his wounds in hospital in Goma an hour after the attack. Tshisekedi is sending his emissary to Rome on Tuesday to bring Premier Mario Draghi a "personal letter" from him". (ANSA).