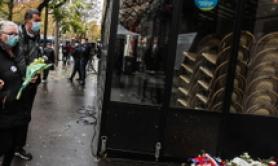 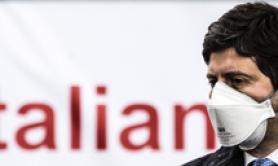 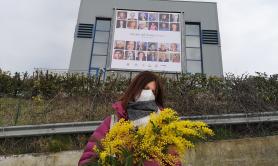 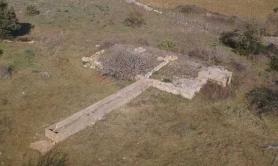 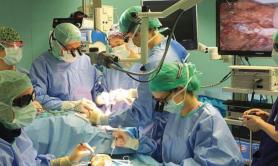 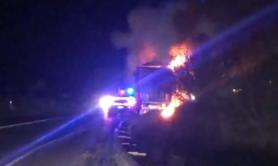 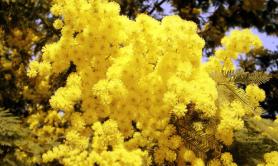 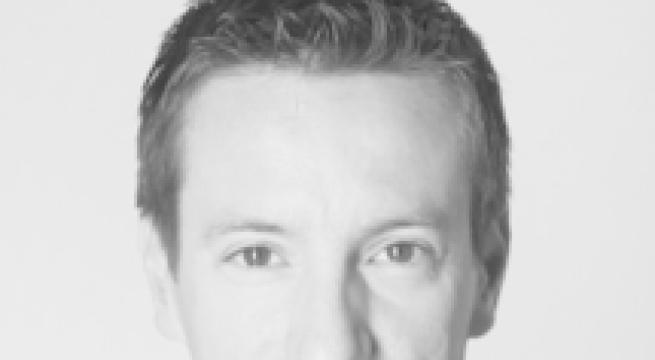 ROME, FEB 22 - Italy's ambassador to the Democratic Republic of Congo, Luca Attanasio, and a Carabiniere were killed in an attack on their convoy at Goma in the African country on Monday, well-informed sources told ANSA. The nature of the attack is not yet clear. Attanasio died in hospital, sources said. (ANSA).