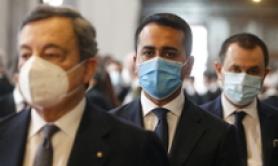 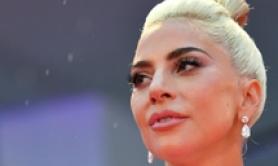 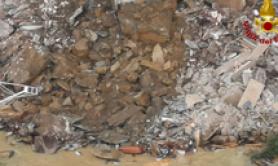 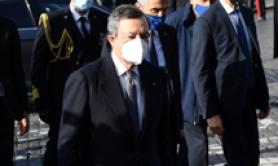 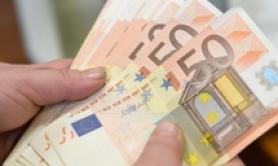 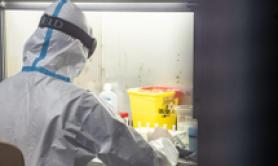 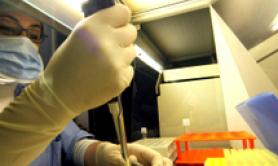 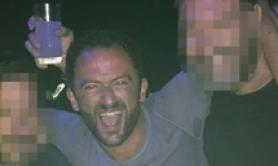 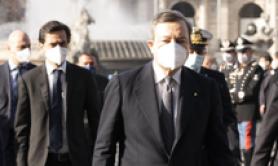 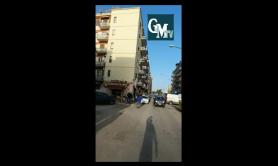 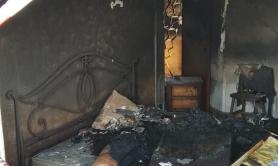 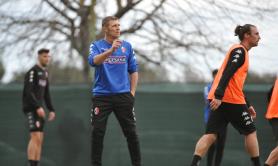 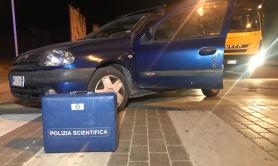 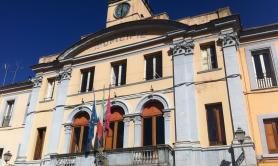 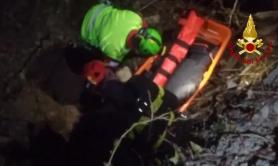 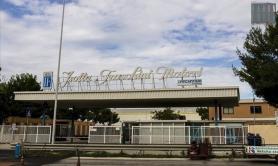 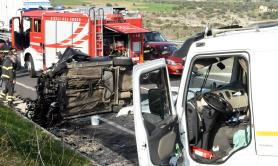 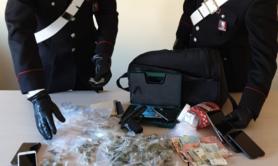 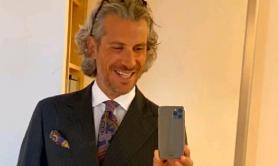 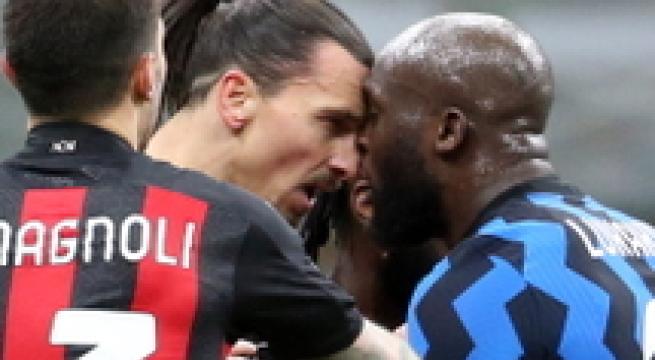 ROME, JAN 27 - AC Milan's Zlatan Ibrahimovic is suspected of directing a jibe about voodoo at Inter's Romelu Lukaku during a big bust-up between the strikers in Tuesday's Italian Cup quarterfinal. The reading of Ibrahimovic's lips suggest he refereed to Lukaku's "voodoo shit" in a clash at the end of the first half in which the players threatened each other and almost came to blows. The Belgium forward, who is black, was also upset about a reference to his mother. The jibe may have been a reference to a comment by an official at Lukaku's former club Everton, who said his refusal to extend his contract with the Liverpool club was linked to voodoo. The sporting judge will look at the case later this week after receiving the referee's report on the match. Both players were booked for the clash during Inter's 2-1 win over Milan. Ibrahimovic, who scored Milan's goal, was sent off in the second half for a second yellow card. Lukaku equalised with a penalty and Christian Eriksen sent Inter into the semifinals with a stoppage-time freekick. Ibrahimovic, who is still gaining plaudits at the age of 39 and is Serie A's joint second-top scorer after Juve's Cristiano Ronaldo, said on social media: "In ZLATAN's world there is no room for RACISM. We're all the same race - we're all the same!! We're all PLAYERS some better than others", posting a photo of two children of different ethnicities running together and hugging each other. Two rightwing politicians, Ignazio la Russa and Claudio Scajola, called for Ibra's invitation to the upcoming Sanremo Song Festival to be rescinded. Italian consumer group Codacons echoed the calls. (ANSA).