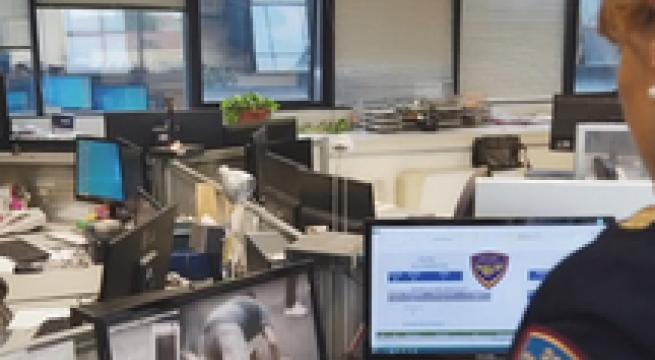 TRIESTE, JAN 27 - A 48-year-old Italian youth soccer coach was arrested in Trieste Wednesday on suspicion of forcing boys under the age of 14 to commit sexual acts with him. The man has been charged with molesting the boys in the shower and in his car, taking them home after training sessions. He also allegedly molested them while giving them massages for injuries, police said. The man, who has a history of paedophile offences, was arrested by the flying squad and taken to the police station. The youth soccer club sacked him immediately. He faces numerous complaints from the boys' parents. Police found on his phone sexually explicit messages to an 11-year-old. (ANSA).