Azzurro to challenge Rahm, McIlroy, K.Johnson out with COVID 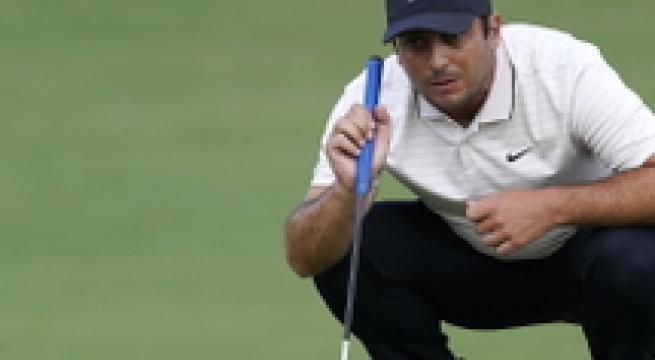 ROME, JAN 27 - Italy's 2018 Open winner Francesco Molinari is eyeing a win at this week's Farmers Insurance Open at La Jolla after coming eighth in last week's The American Express at La Quinta, another Californian course. The tournament pits the Azzurro against big hitters like Spain's world No.2 Jon Rahm, who won here in 2017, Northern Ireland's world no.7 Rory McIlroy, and no. 6 Xander Schauffele of the US. The $7.5 million event will take place at the Torrey Pines Golf Course. Seven-time winner Tiger Woods wont' be there after his latest and third back operation. The defending champion is Australia's Marc Leishman. Kamaiu Johnson, last year's winner of the APGA Tour Championship, was to have made his debut on the PGA Tour at La Jolla but has been brought down by COVID. The 27-year-old, who in 2019 had nothing in his bank account, is also worried about his mother Angela who is in hospital with the virus. (ANSA).