Man, 46, arrested for femicide near Foggia 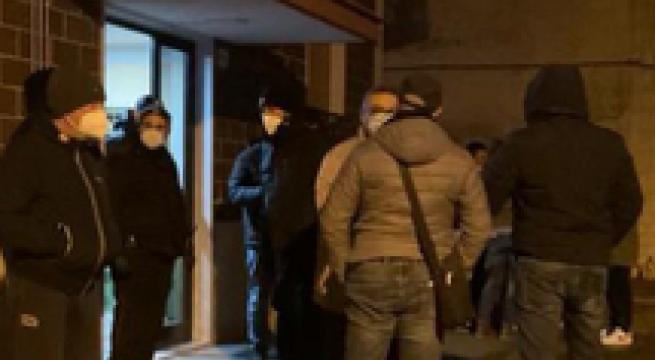 FOGGIA, JAN 27 - Italian police on Wednesday arrested a 46-year-old farm hand on suspicion of killing a 48-year-old woman in her flat at Orta Nova near Foggia on Tuesday night. The man, Gerardo Tarantino, allegedly cut Tiziana Gentile's throat, police said. The woman, also a farm labourer, was married and had two children aged 17 and 18. The motive for the femicide is not yet clear, police said. Tarantino reportedly told police they had the wrong man. His lawyer said he was "desperately innocent" and recalled that he had done his military service in the Carabinieri and had worked with religious and voluntary charities. Tarantino denied writing a Facebook post on his account that went viral after the murder, in which he said he was fleeing justice and leaving everything to his son. "I'm giving you everything, I'm dangerous now," Tarantino said. (ANSA).