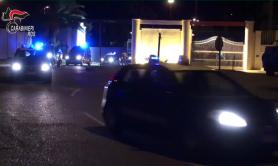 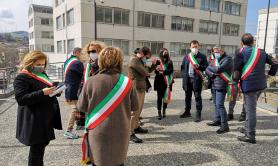 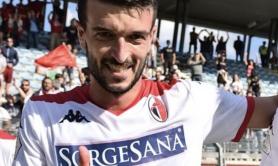 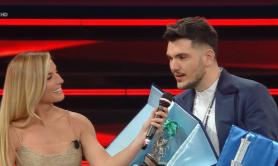 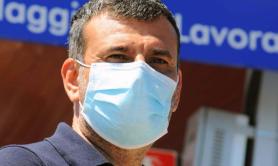 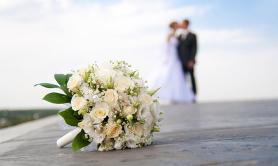 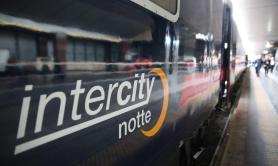 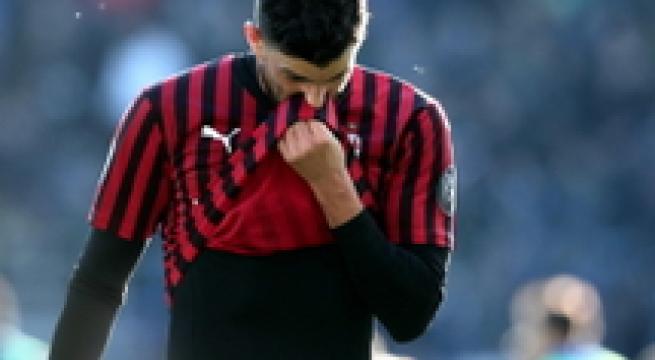 ROME, JAN 26 - Argentine central defender Mateo Musacchio is set to join Lazio from AC Milan. Musacchio, 30, who has six Argentina caps, will take a medical Wednesday morning before the loan deal is finalised, the Roman club said Tuesday. He will be loaned until June with an option to extend it for another two seasons, Lazio said. Musacchio spent seven seasons with Villarreal before joining AC in 2017, where he has played a back-up role. (ANSA).